The public route of the private places

Personal stories become a public trail and a personal layer of stories in the city.

Plastic or metal "plates" will be offered to bystanders in order to place them in a site of their choice in Tel Aviv which holds a personal meaning or reminds an interesting story for the person placing the plate.
Each ”plate” has a QR code which enables its holder to record a story on the plate and other people to listen to that story by scanning the code. The collective stories will create an evolving 'map' of new "public" places, enriched by the personal experiences of passers-by . The map will be traced by an app which will be developed for this project.

A second alternative is placing a number of plates in key sites in Tel Aviv (the oldest tree, a well-known square, a longstanding cinema). Scanning the plates will allow passers-by to listen to stories embedded on the plates or to record their own story. This project creates a database of stories created by stanges who only relate to each other by a shared story about one of Tel Aviv sites. 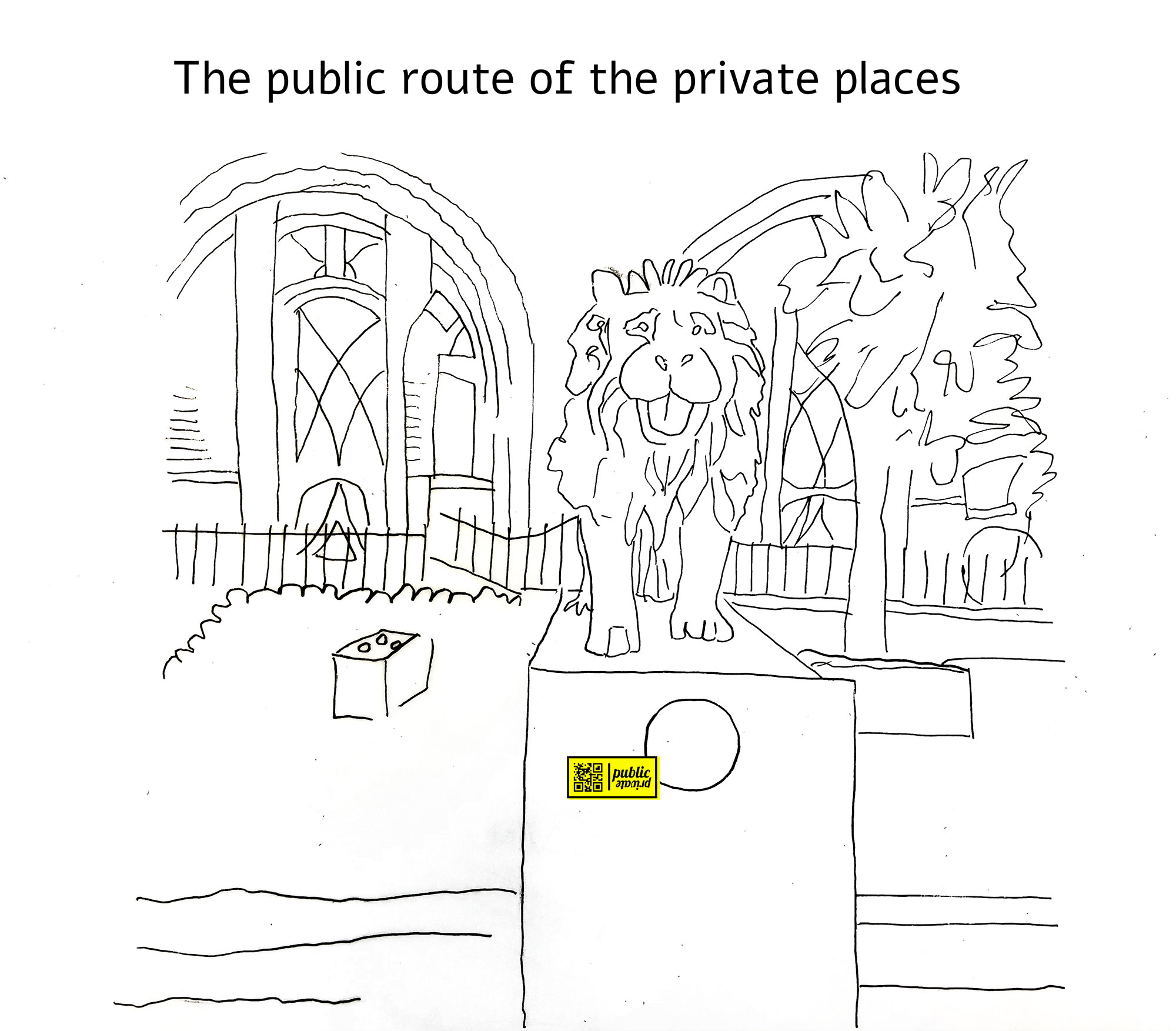