•        The southern pavilion of Schottenring's U-Bahn station is a nodal exchange point between different mobility forms in the city of Vienna. A large roof bridges the station itself and the outdoor entrance area currently performing primarily as a transit space. 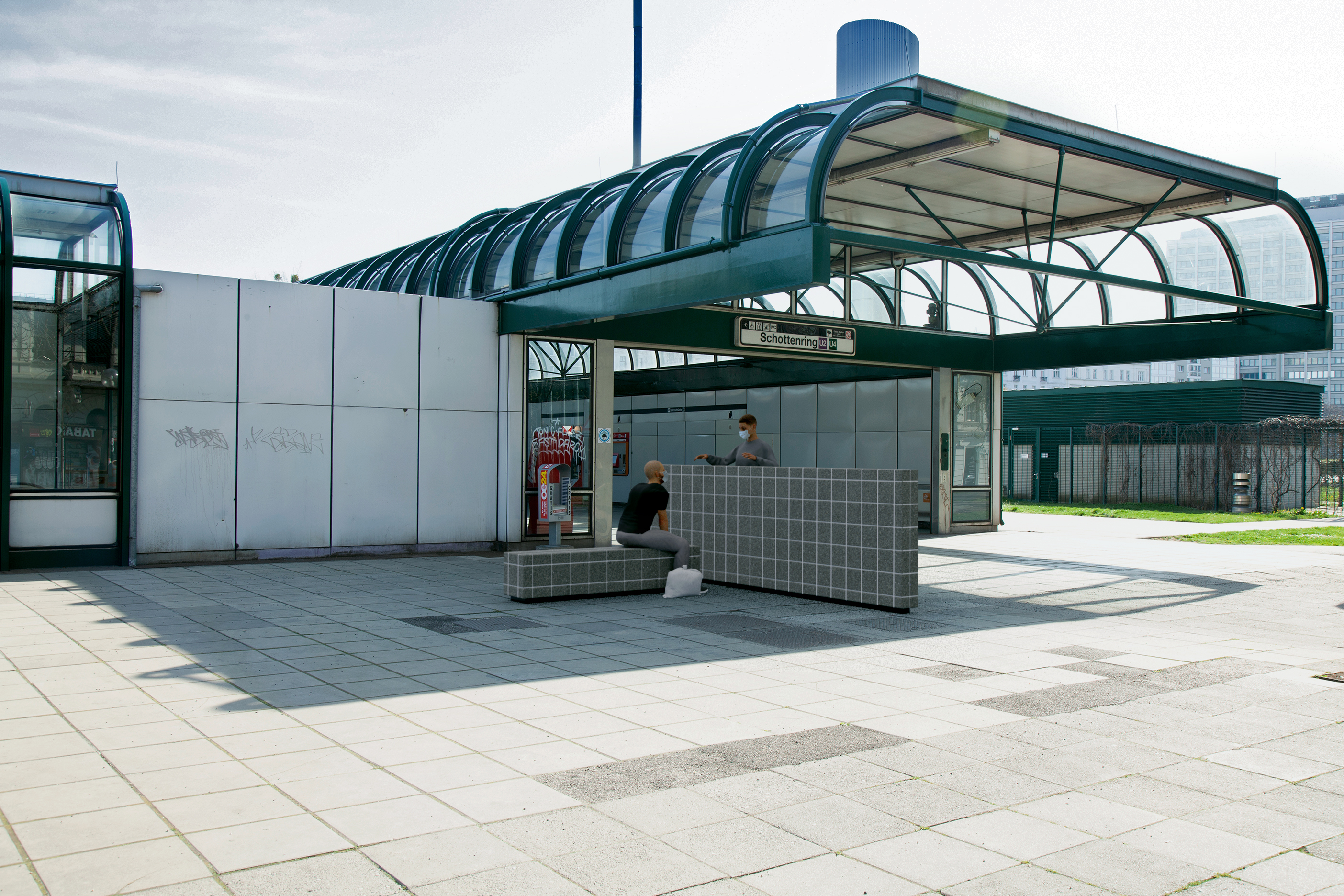 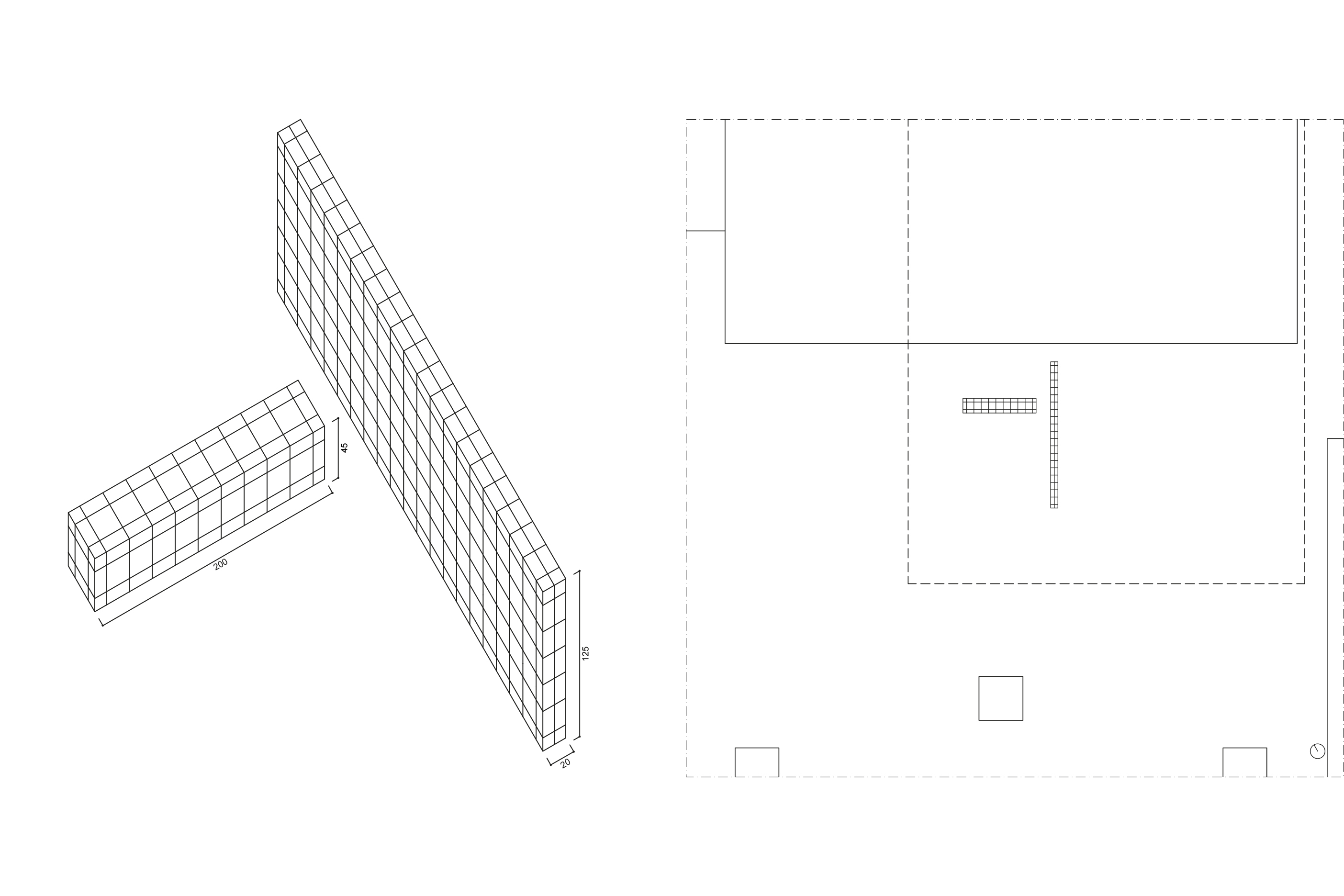 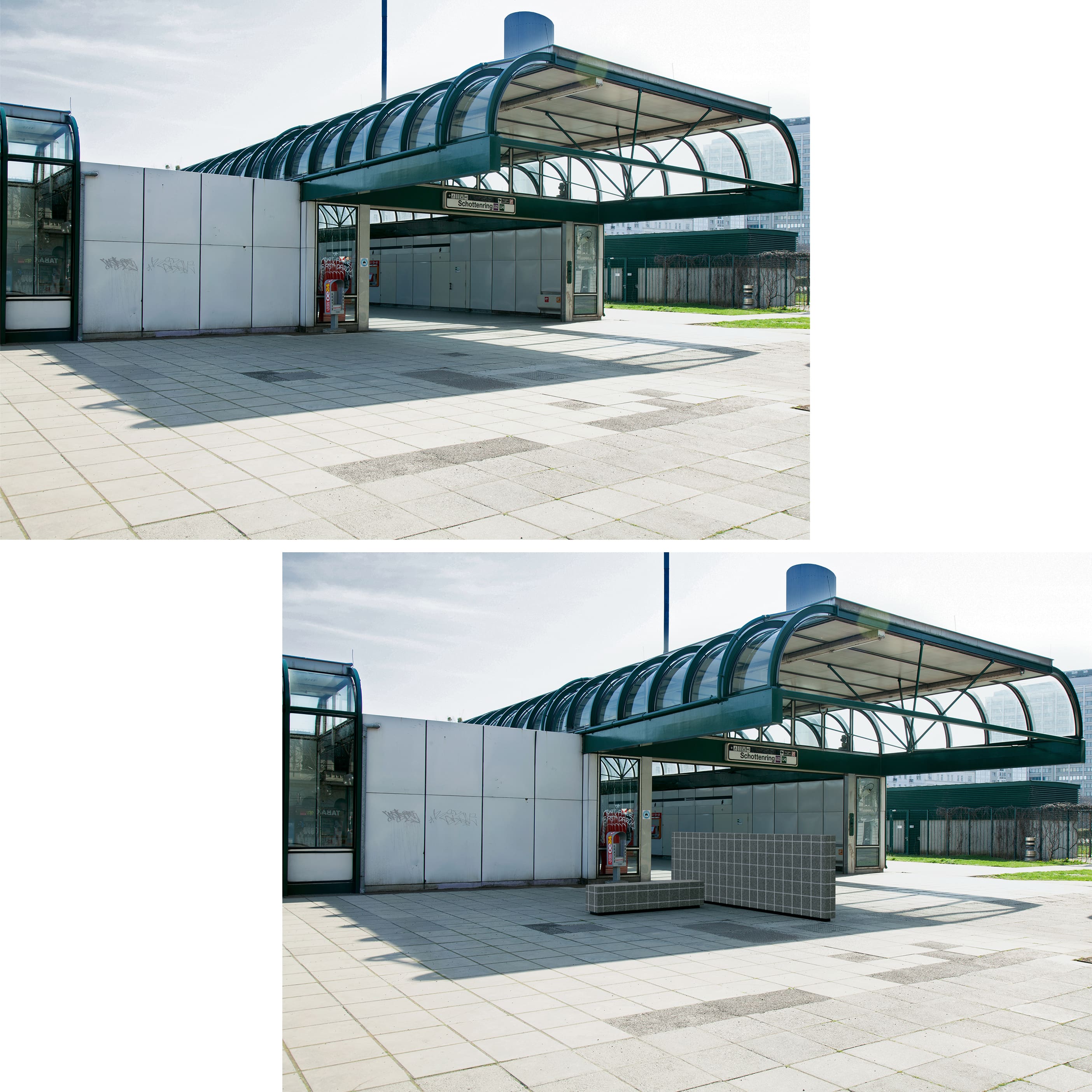