The proposal manifests the importance of making a variety of sustainable public open spaces to support the human spontaneous meetings, which are vital particularly in times of movement restrictions. Realizing that too many cities in the world do not have enough adequate vital public spaces for pedestrians formed a motivation to choose the former Bezalel Site enclave of Tel Aviv as a paradigm to form a design attitude that could also improve similar situation in other locations in the world.  Where as in modern times high-density demands are the rule, the project demonstrates there is no need for additional high-rise buildings, referring to central locations of 10 dunams (2.5 acres) or above.  It incorporates high-density residential units of various sizes within a mixed uses formula, while reaching up to seven floors above ground.

The project began with a research into the unique formal identity of Tel Aviv centre. It diagnosed social distances of scientific studies as key to the design strategy. The proposal incorporated five different key in-between spaces of various scales as a by-product of those social distances. Each of them becomes a habitat for various social interactions and levels of intimacies so critical to life in cities.

Key for such implementation was to use the typical 560 square meters local Geddes parcel and its structure, as a design catalyst for the introduction of numerous in-between communal spaces and a central lower main public square, all vehicular-free spaces.  The square is connected to the city fabric and its underground parking in seven peripheral locations. It includes few sunken landscapes that offer the adequate intimacies for potential sitting areas of surrounding cafes and restaurants, as well as a lower theatre’s forecourt in the centre, which acts as a place of tranquility, well distanced from the high pace of the city.

The greatest importance of such proposal is its urban sustainable contribution and scope. The sum of the in-between spaces of the proposal grants the city vitality in much greater scale of its immediate area of intervention; moreover, preserving the unique scale and linguistics of the city structures, could be seen as homage to the White City identity.

The project could be presented by three scale models and study models of existing White City structures, as well as wall mounted presentation or a slideshow of drawings, plans, diagrams and photos; all could be accompanied by a lecture. 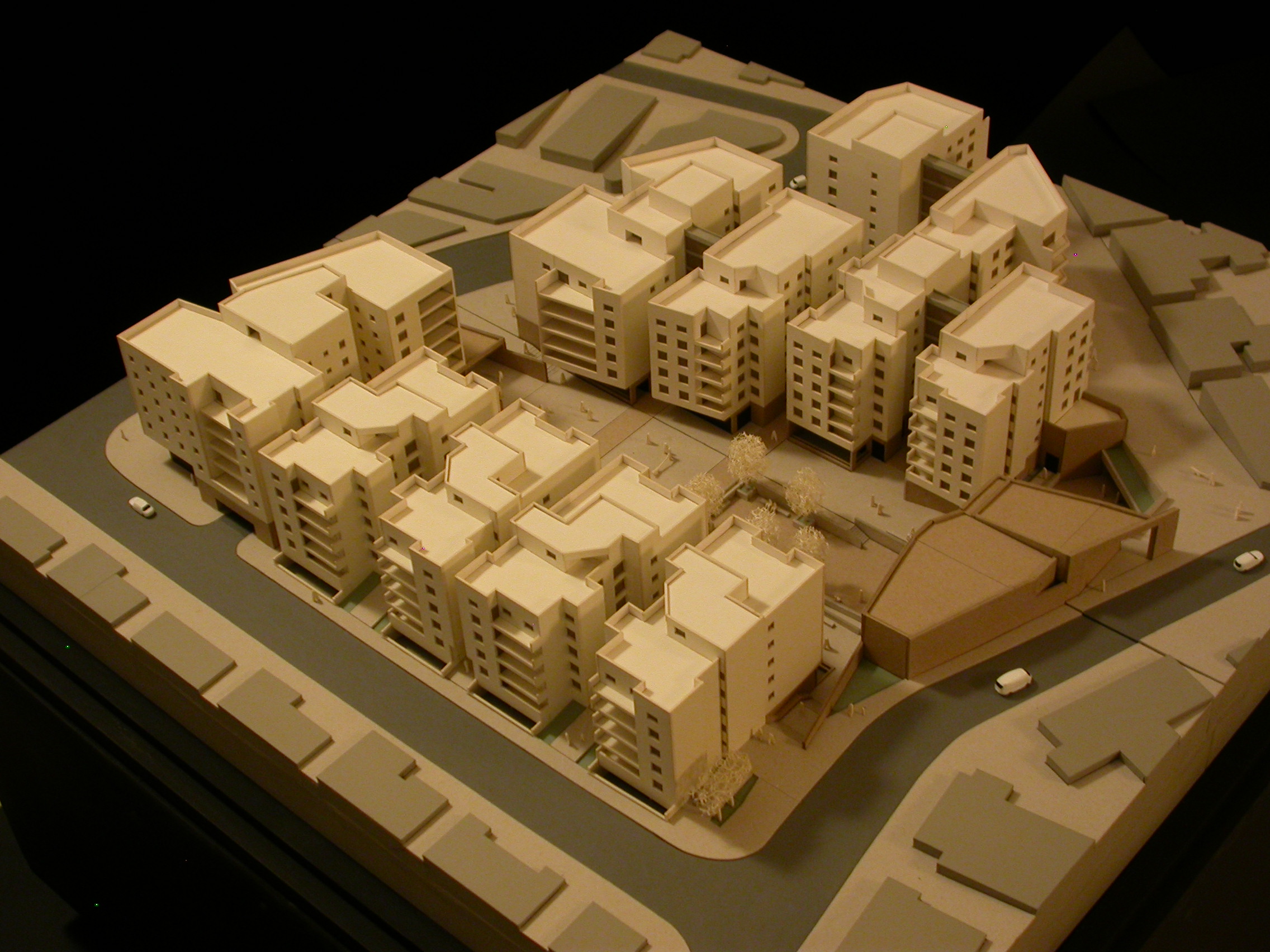 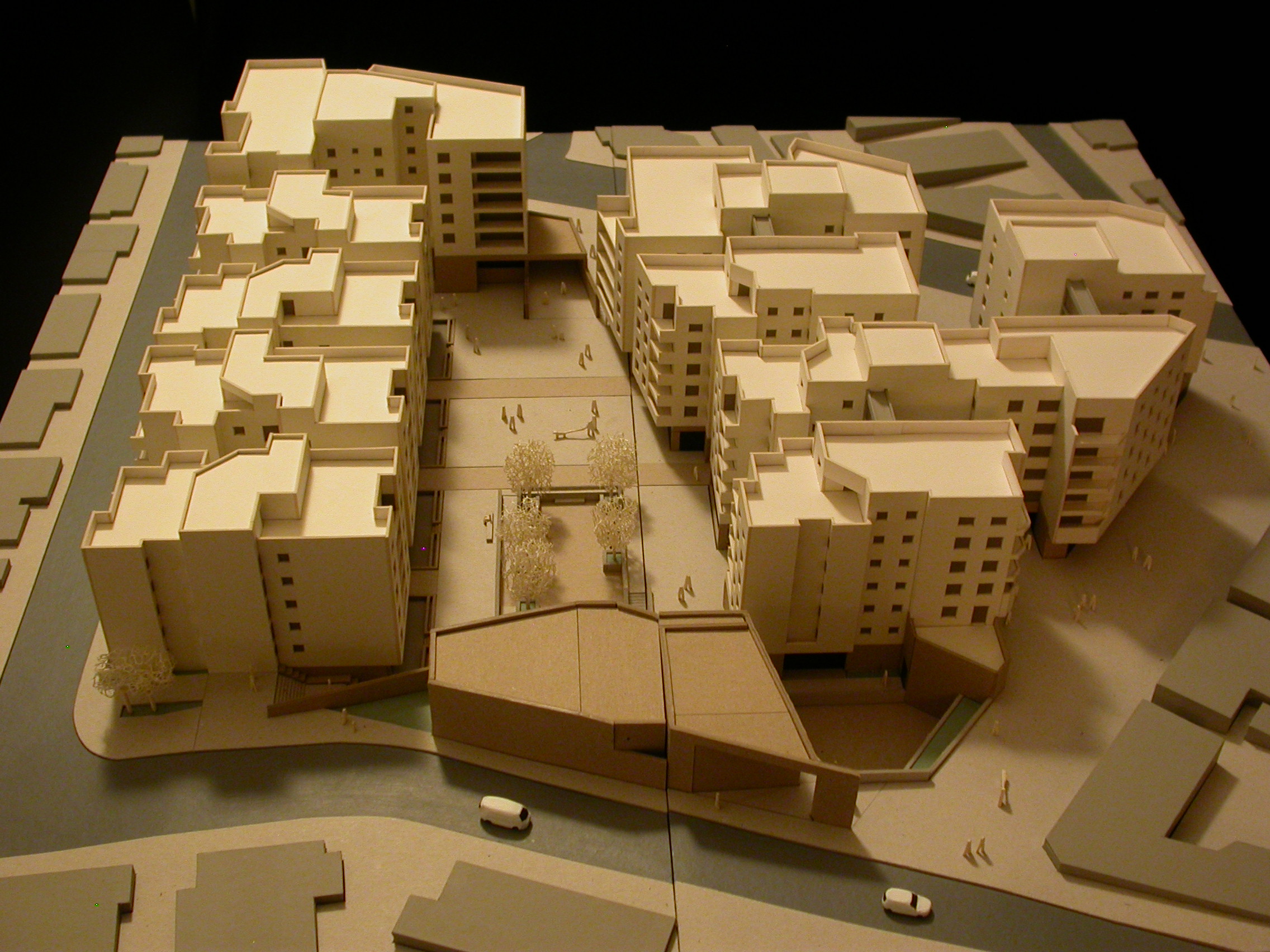 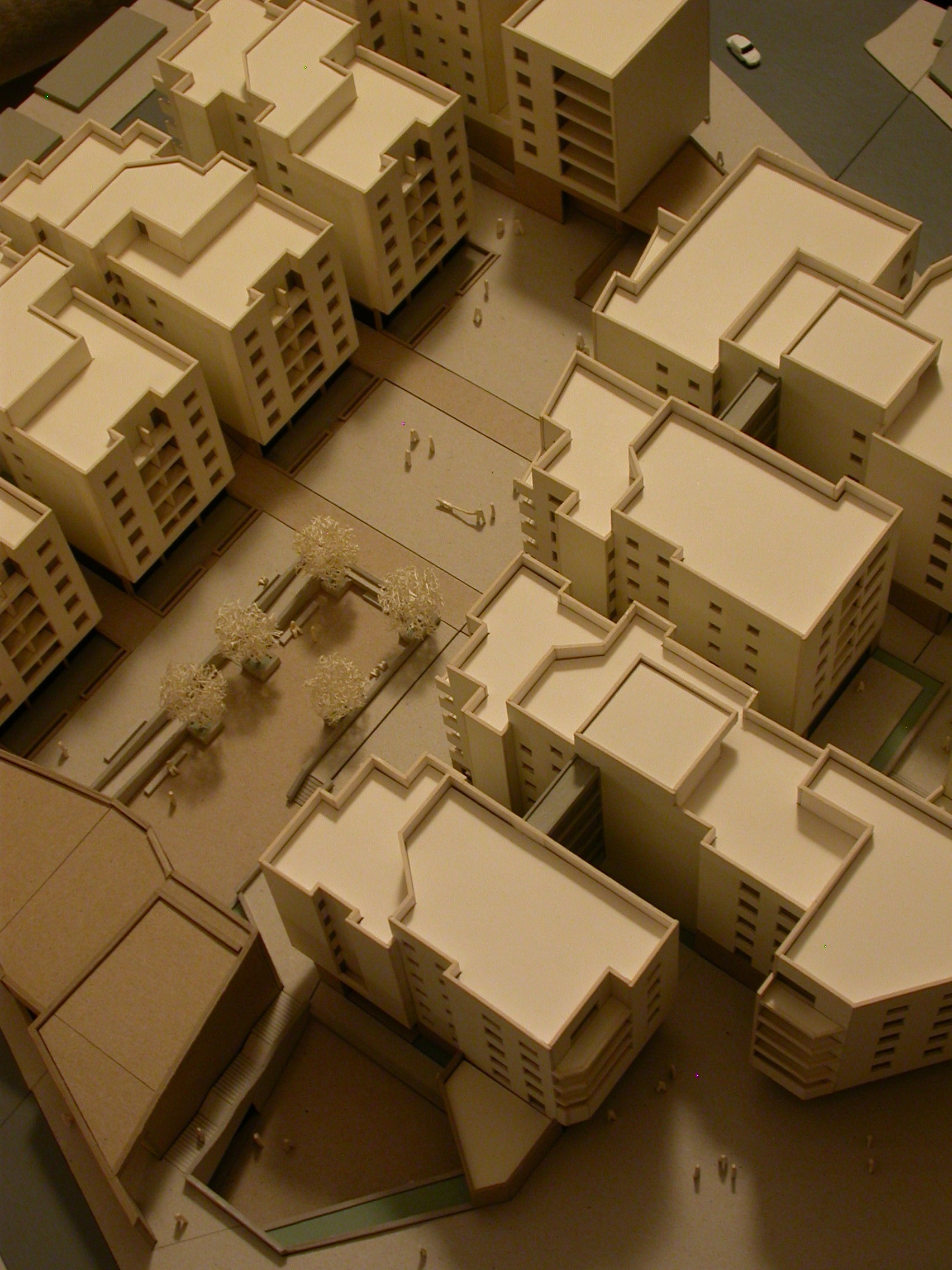