The project envisions a sequence of public Fora by redefining the Heldenplatz.

Franz Joseph I. had the grand ambition to shape his residence in Vienna according to the model of the Roman Empire - the Kaiserforum. Due to unprecedented events the Kaiserforum was not finished and the Heldenplatz was left half framed, half open. By substituting the existing parking space with a monumental water basin we propose to bring the water back into the city and spatially recall the missing half of the Hofburg. At the level of the city the Heldenplatz aims with its redefinition to complete the latent axes of public amenities - Michaelerplatz, In der Burg, Heldenplatz, Maria-Theresien-Platz, Museumsquartier. 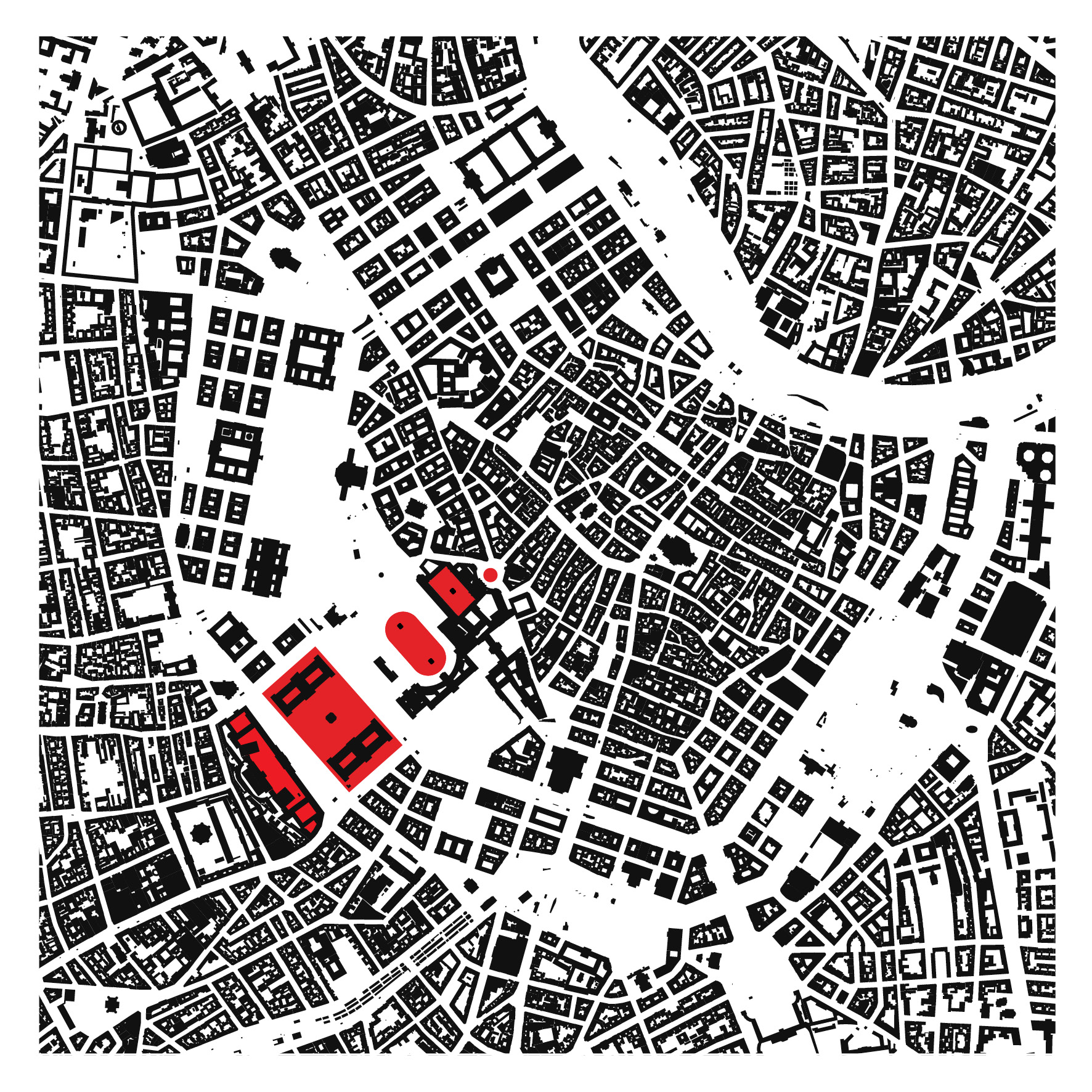 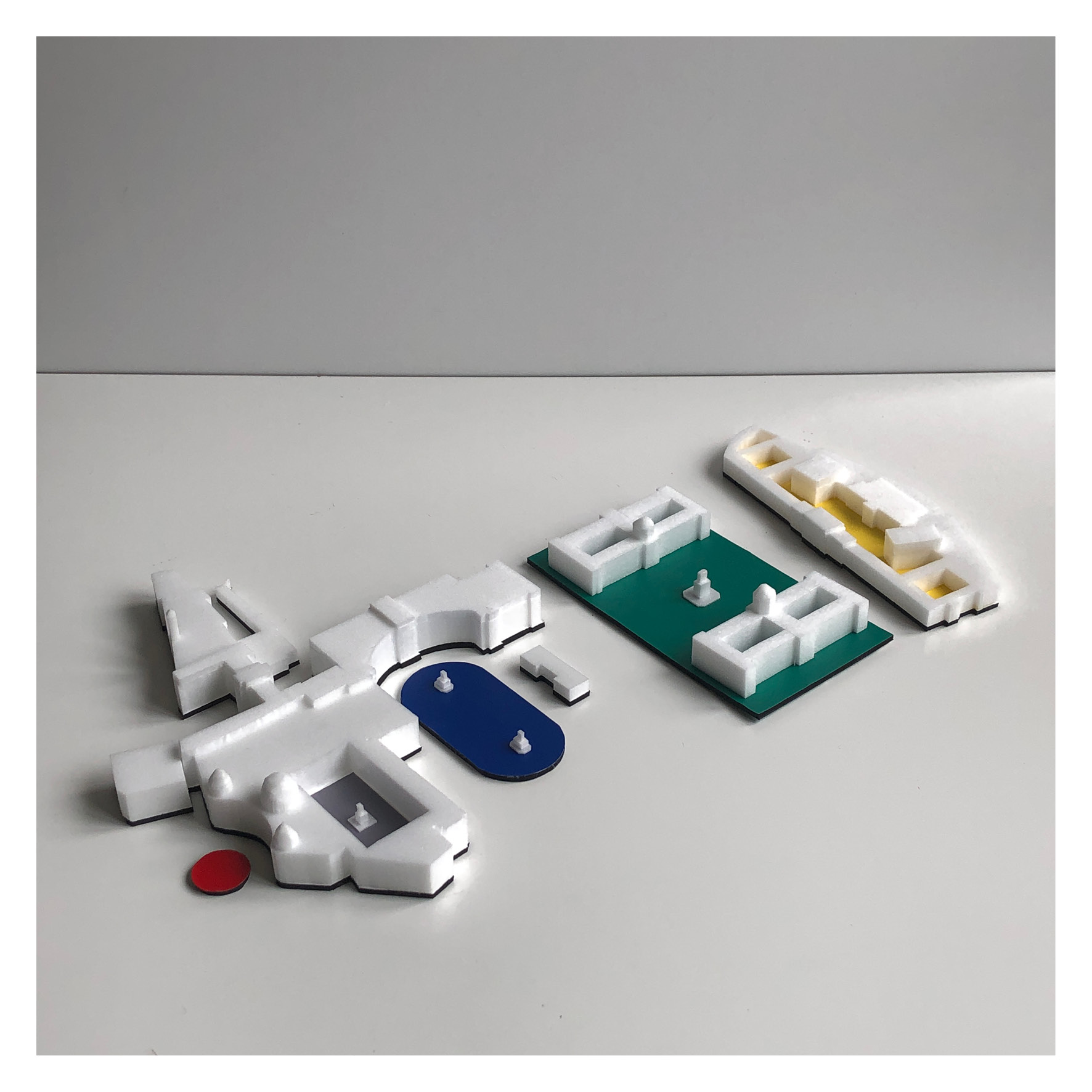 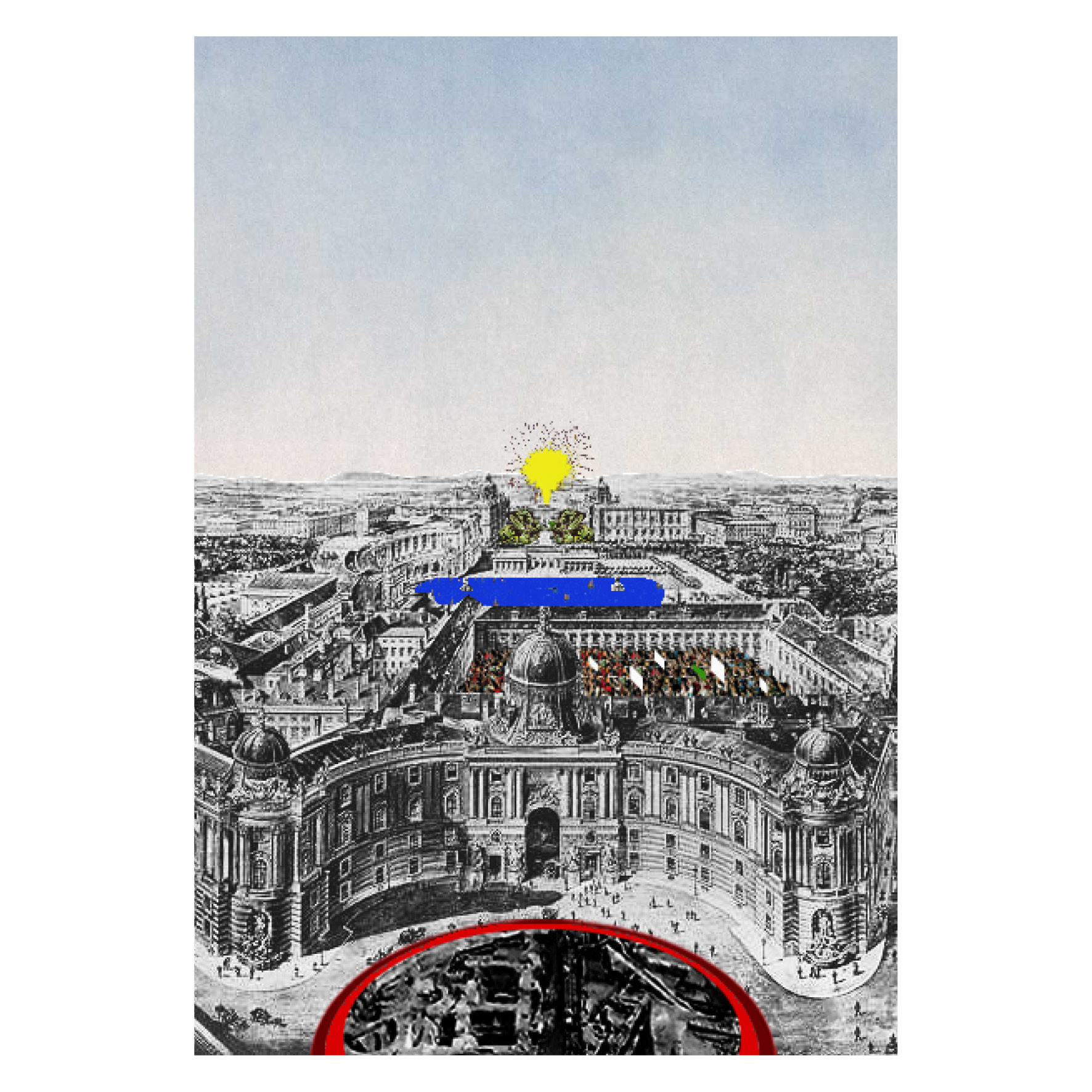