The project envisions the New Danube as a public water street.

At the moment the New Danube is being mostly visited in the area of the U6, U1, U2 lines - a coastline that barely amounts to one third of the whole. By imagining the New Danube as a water street we propose to extend the city’s citybike network into the water - via cityboats. The already existing public infrastructure (waterbays, platforms, metro lines) would be enriched by cityboat stations. From here on, one is able to rent a boat for free and travel along the 18km water street or just escape the burning sun to the other coast. 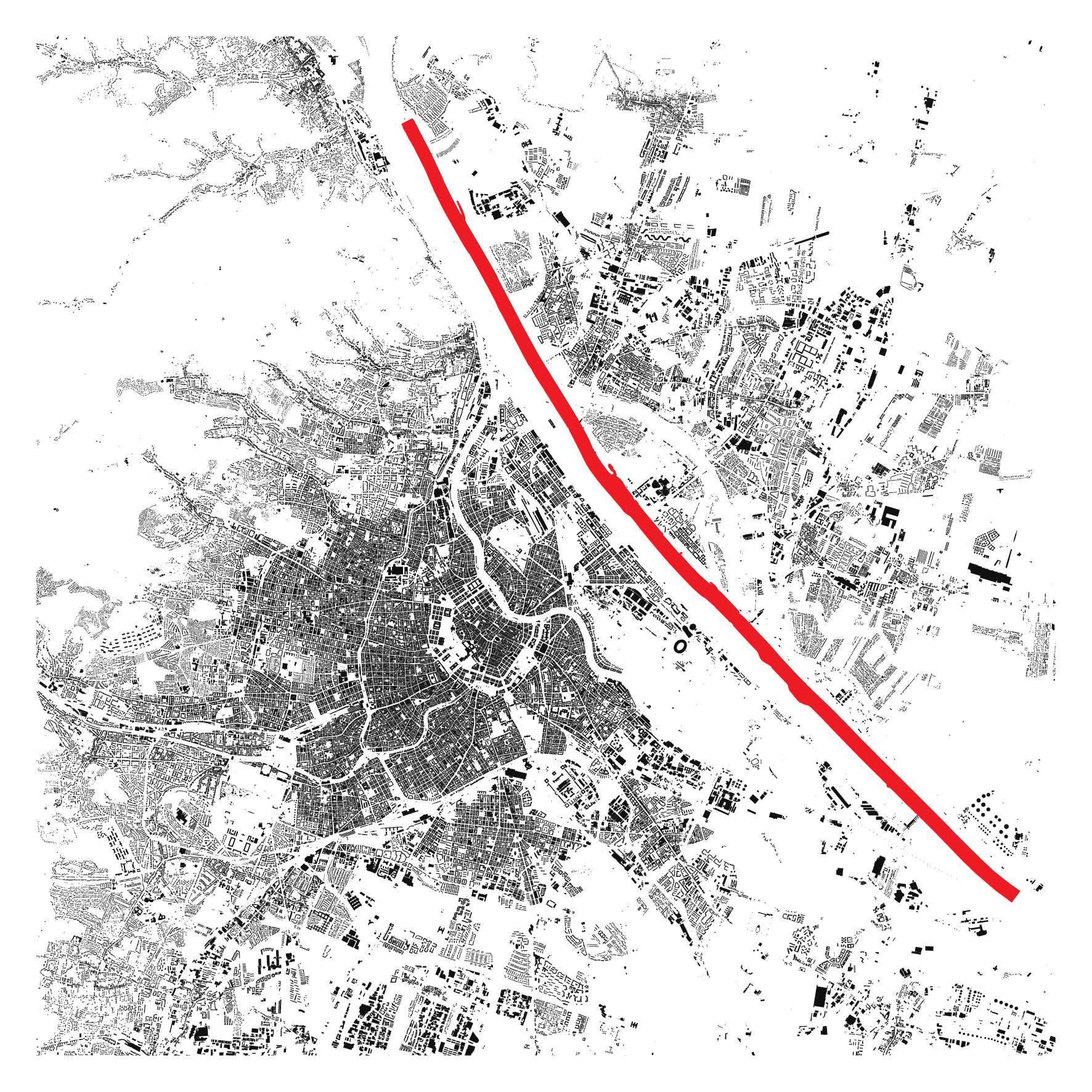 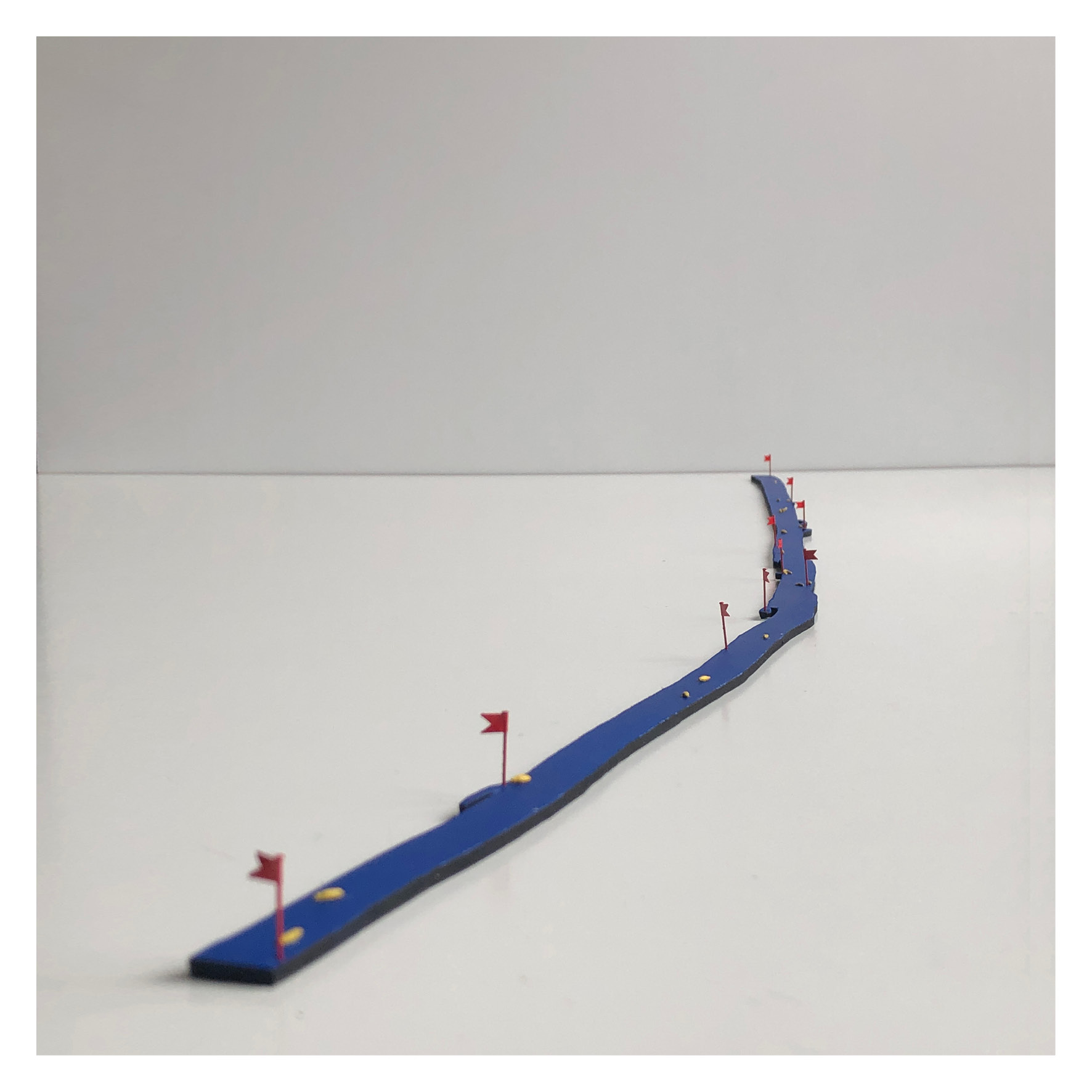 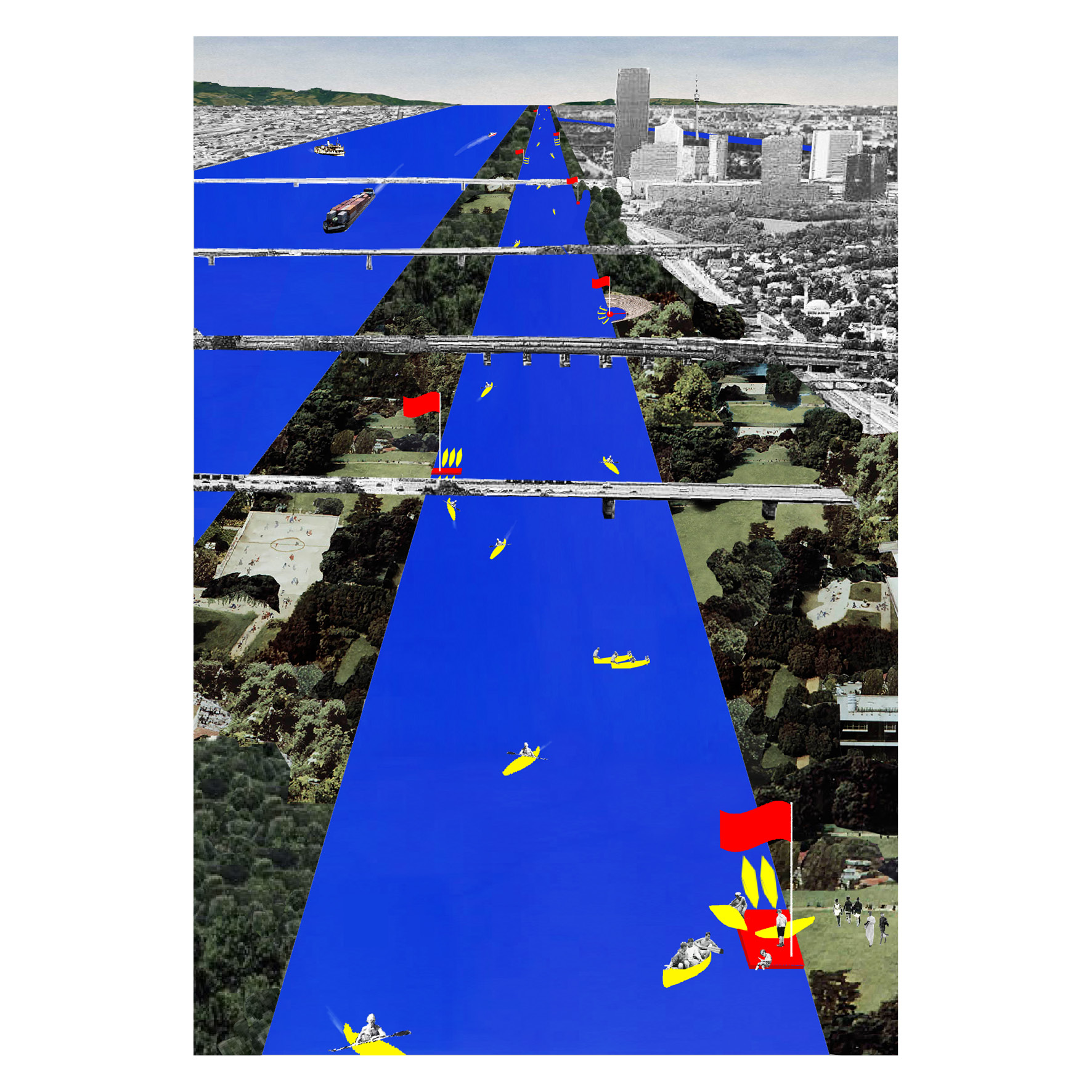