The project envisions to bridge Prater and Augarten by reuniting the fragmented Main Alley.

The Main Alley consists nowadays of two disconnected fragments - Heinestraße (850m) and Prater Hauptallee (4,4km). By introducing a monumental overground zebra crossing at the Praterstern train station and a new traffic regulation we envision to bring together the Heinestraße and Praterallee fragments into one truly Main Alley, but also to connect the two green planktons - Prater and Augarten. 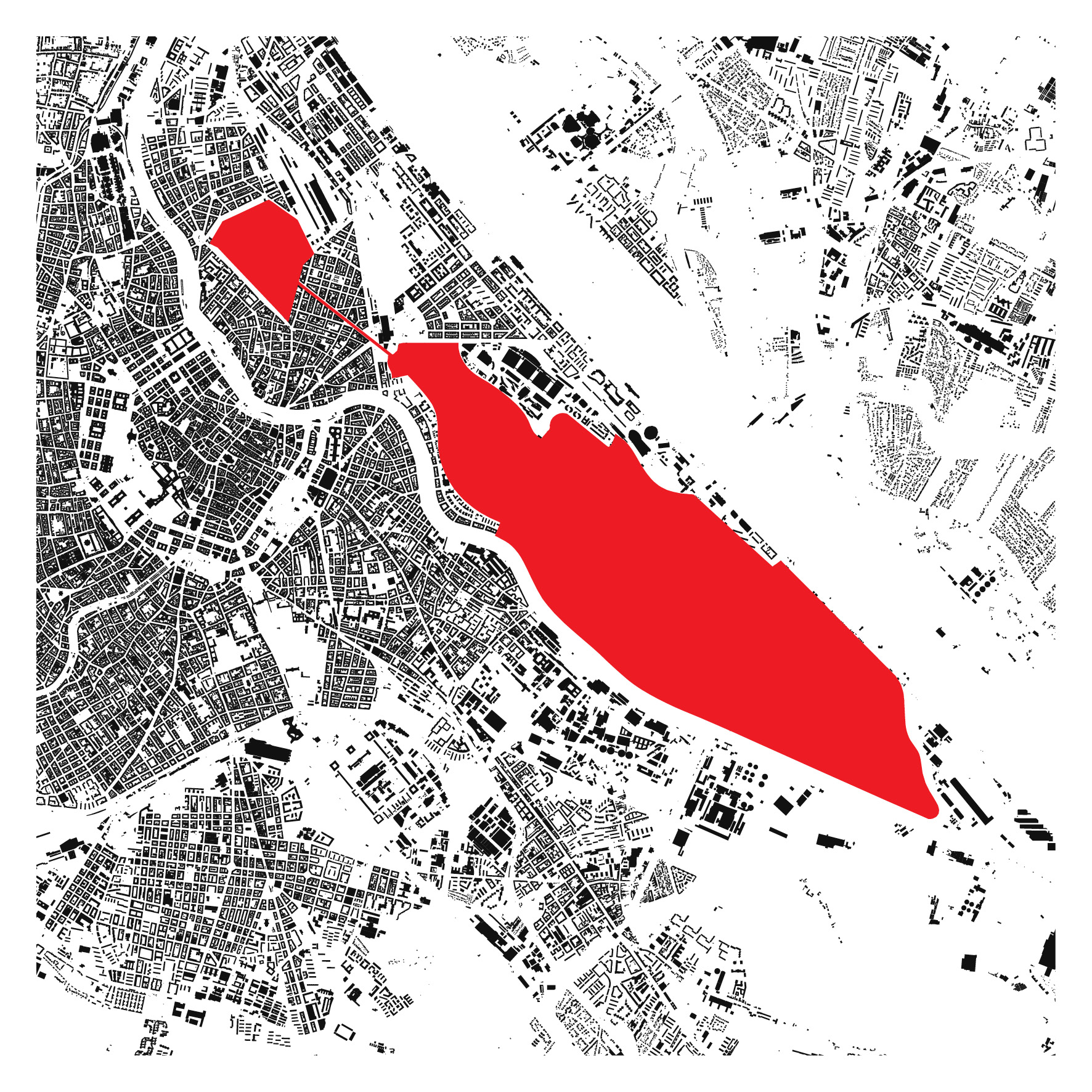 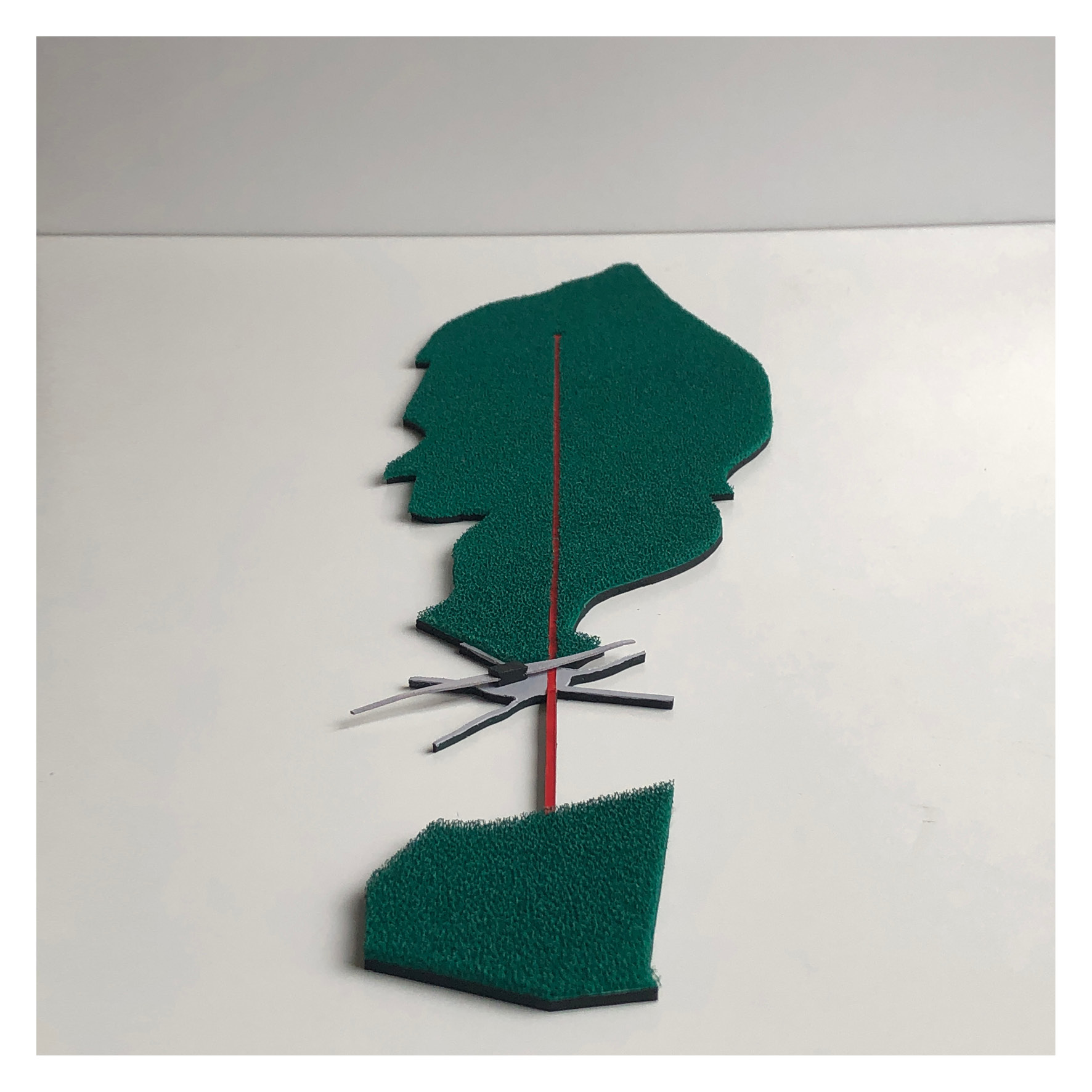 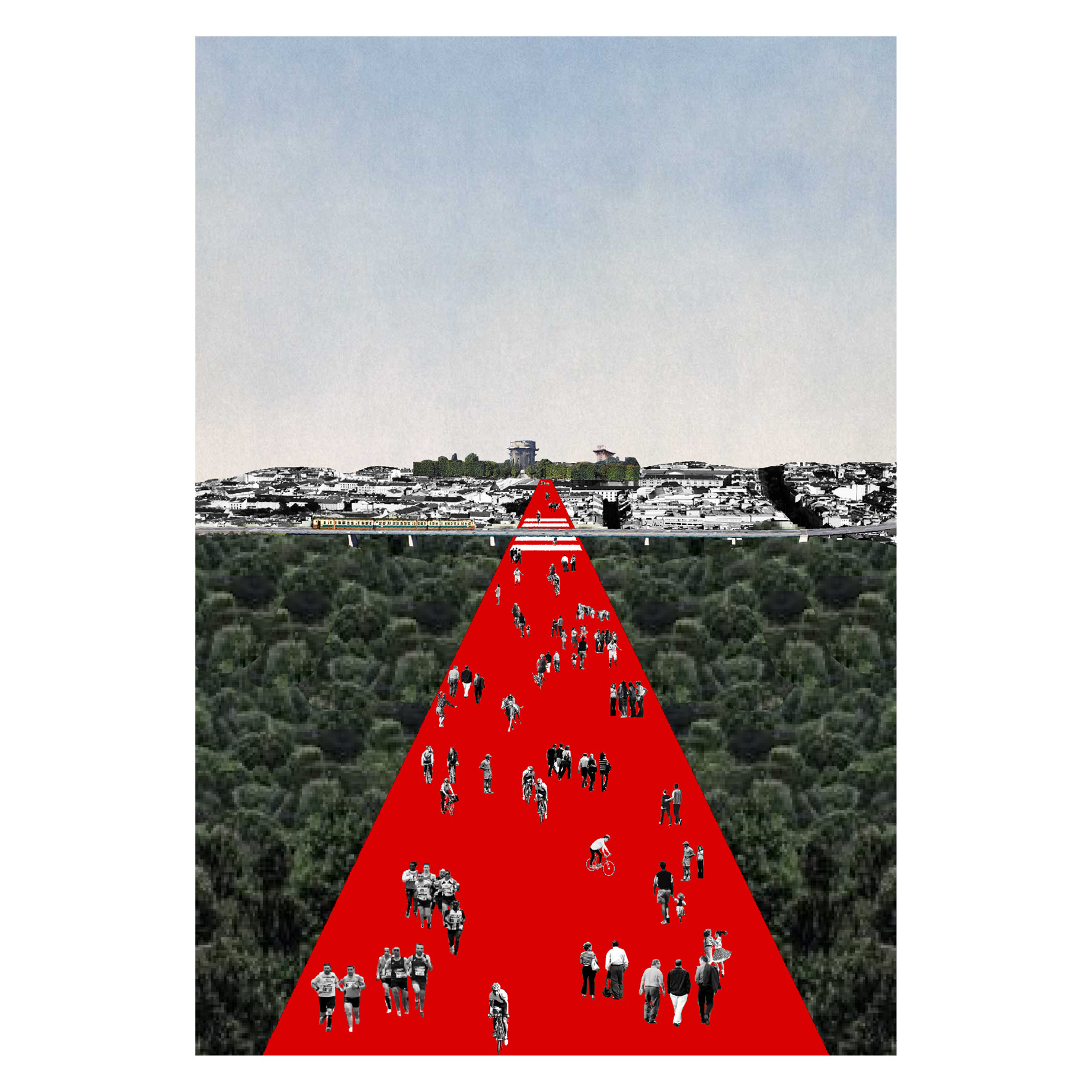