Three counters in the Karmelitermarkt square 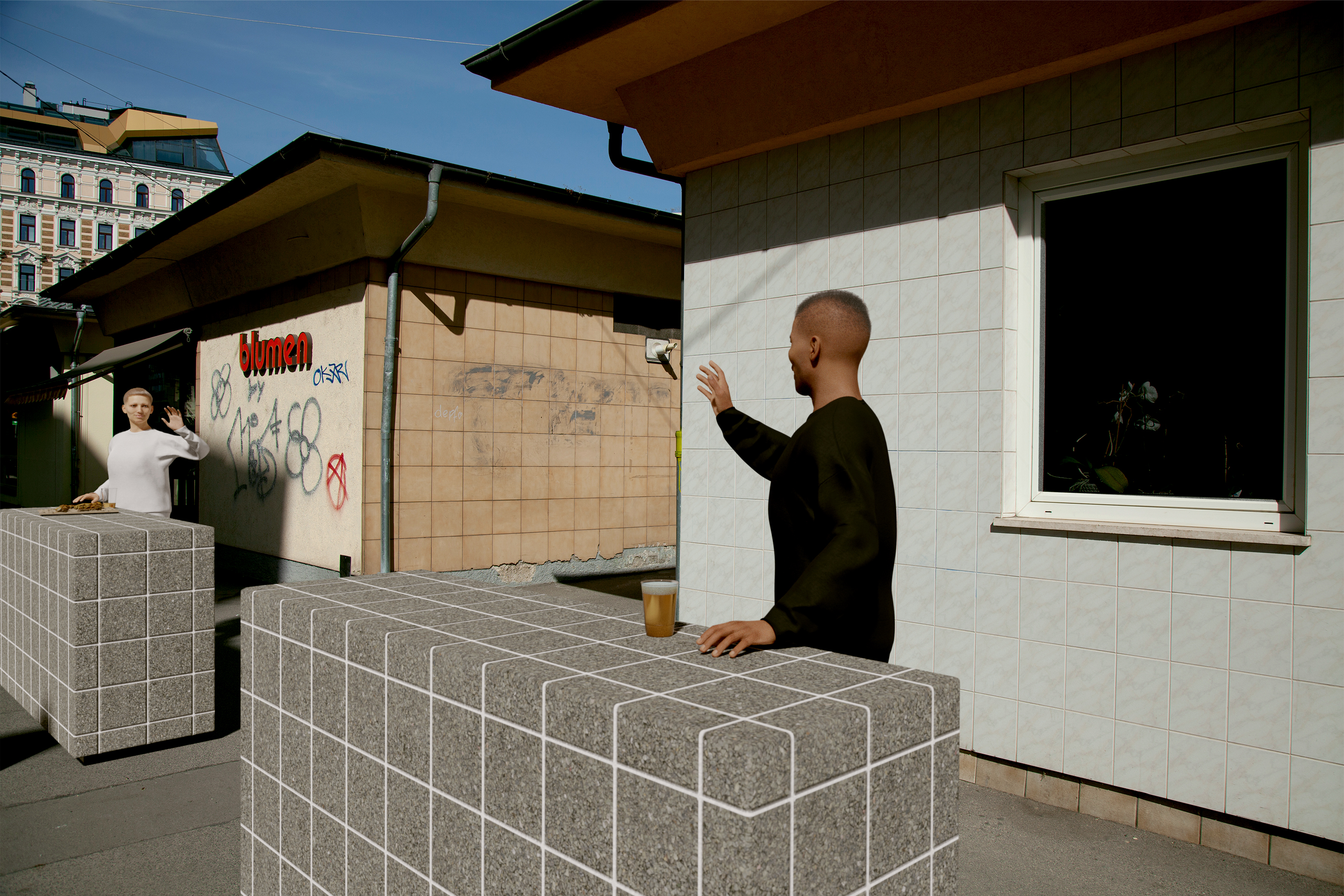 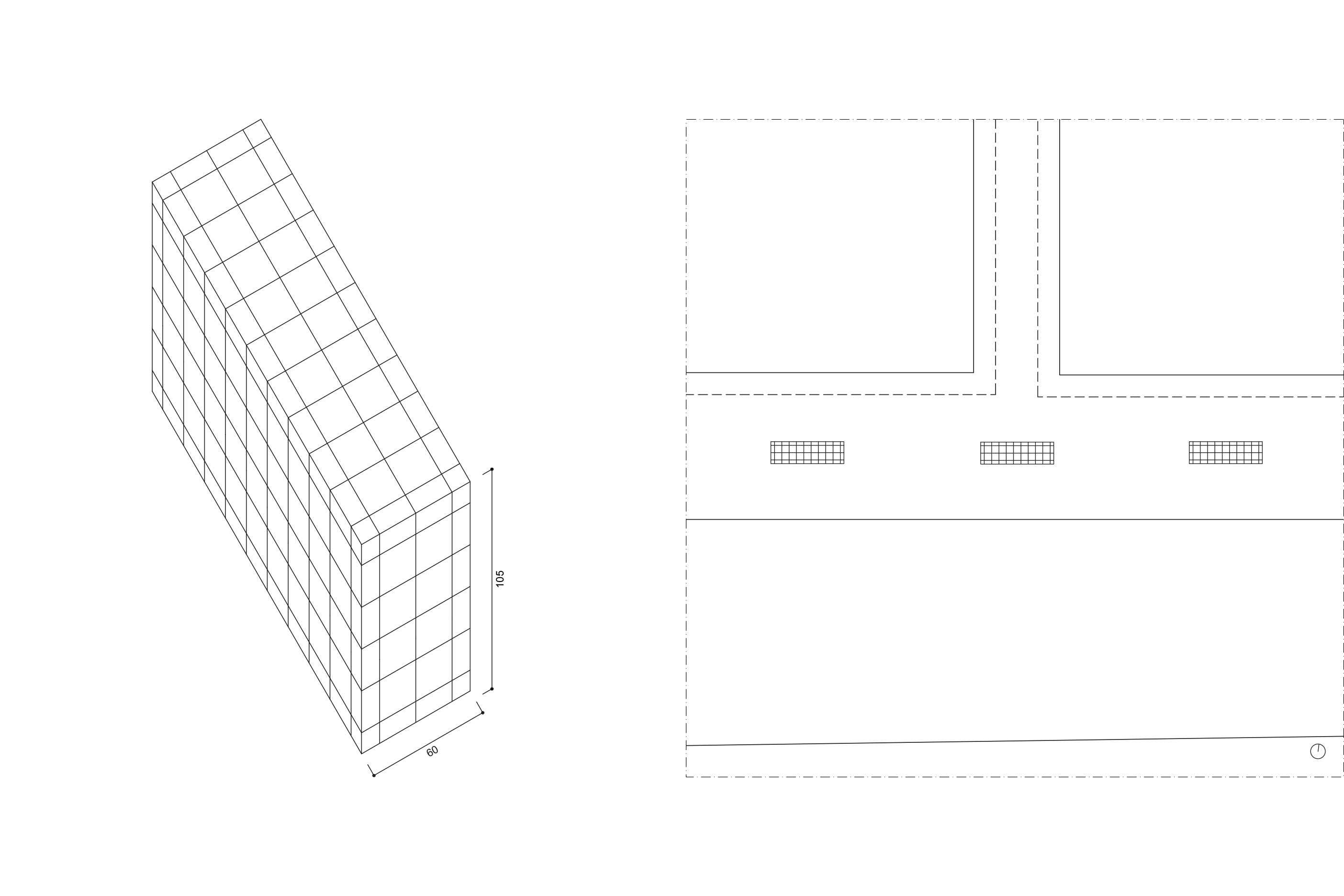 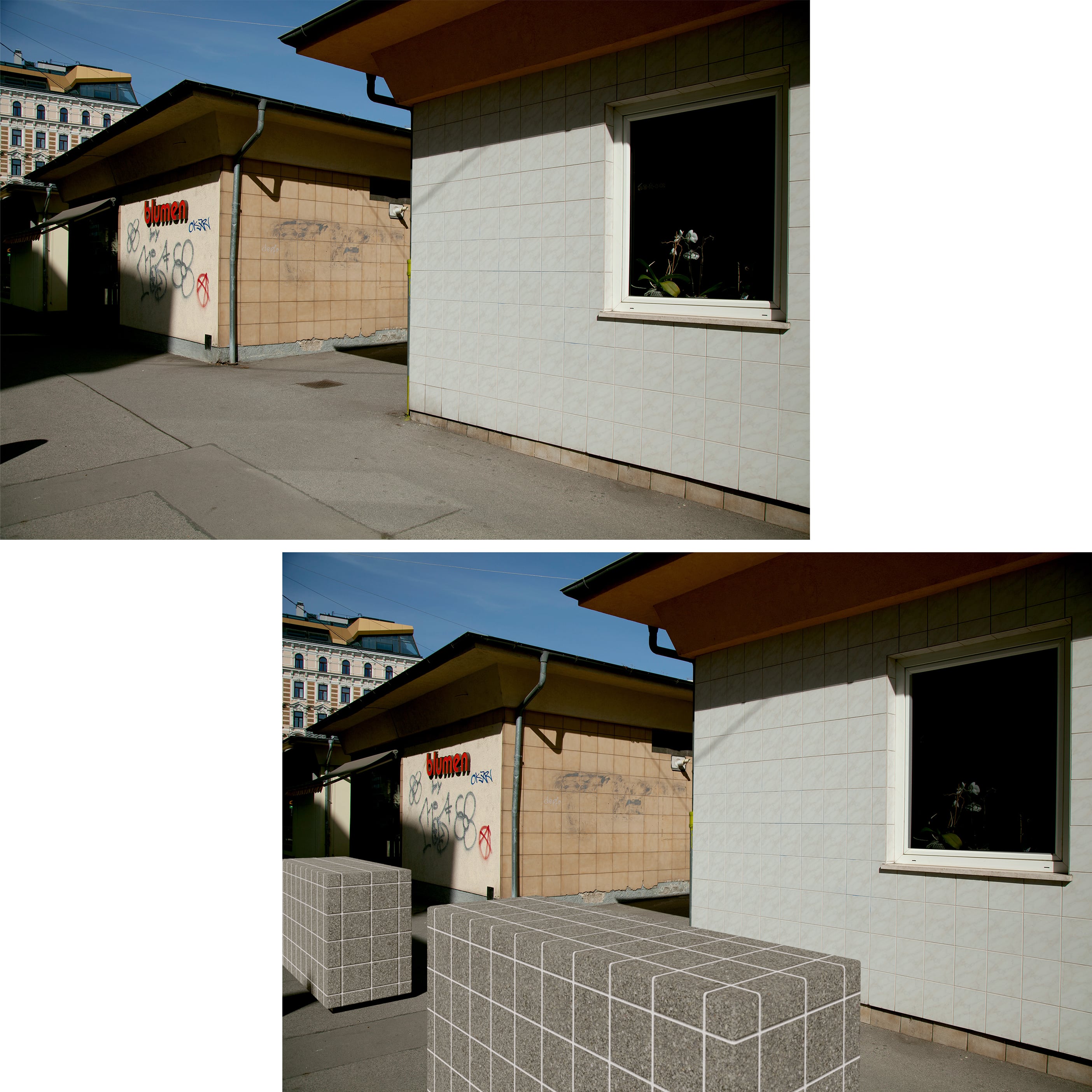