Cyclopatetic Sphere is mobile sphere produced by creative humans slowly and safely biking side by side. It facilitates production of thoughts and its exchange in dialogue. Humans need a safe comfort zone for deeper verbal exchange. The indoors spaces have become no-go areas during the pandemics; the outdoors usually provide only limited comfort. During the pandemics interaction in the realm of immaterial work got resettled into the clouds: Video conferences  have become “the new normal”; nevertheless, without the f2f meeting in real, we encounter an impoverishment of the human condition. Pandemics facilitated a return to an archetypical behavior: The constant move of the body at low energy level stimulating cognitive output and exchange, as practiced by the peripatetics, who walked around a colonnaded courtyard, a peripatos. Cyclopatetism is neo-peripatetism on bikes: The recurring non-exhaustive physical action embedded into protected environment prevents distraction of attention; fosters verbal exchange within the comfort zone of a constant body temperature. Slow cycling helps mental sphere be built up and maintained in the space in between the two cycling bodies, and focus on the topics. Cyclopatetic urban agenda is not a “project” per se, but a “process”, which refers to the, exploring, using and mapping activities of the slow cycling communities; to collecting experiences and know-how, networking, claiming, and securing of the urban spaces where cyclopateticism may be experienced. This proposal is about awareness and community building, visibility. In case, the acquired funding will be used as a kickstarter for social campaigning, web and social media presence, f2f activism, pilot spatial interactions -in Berlin and Istanbul- and international networking. Further acquisitions will be based on the result of these. The primary target groups will be those who are doomed to zoom. In time, kiklopatic user communities will have gained experience, visibility, and know how.They will evaluate and understand. They will claim spaces and routes of different kinds for slow and communicative biking. They will come out as urban stakeholders and negotiate with other public actors and authorities. “Kiklopacy” (i.e. the pidginized spelling we want to use for campaigning. Not “cyclopatetism” as correct neologism) will gain visibility: Special public signage will be introduced to mark routes and spaces. Enabling infrastructures will be negotiated, designed and built. 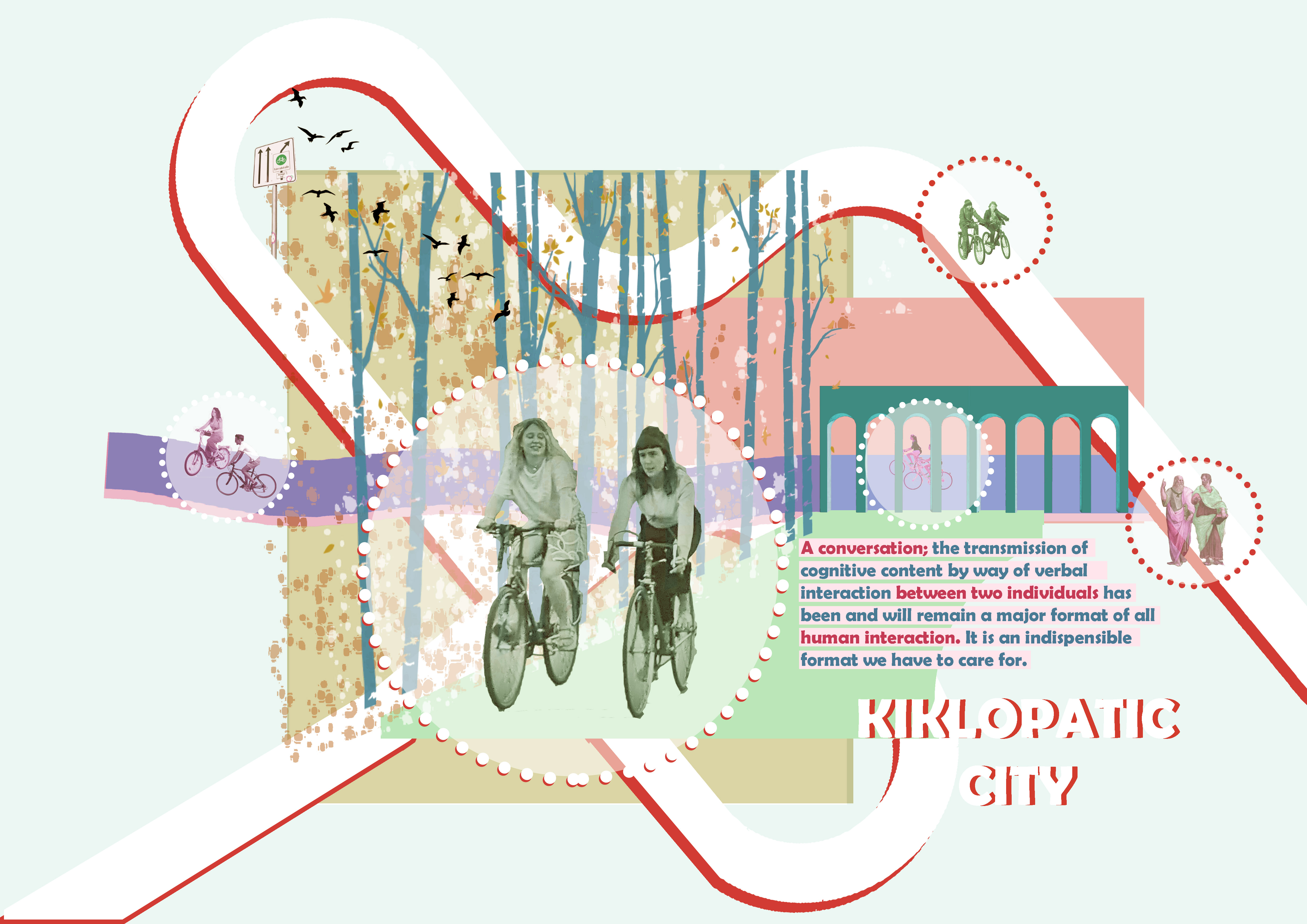 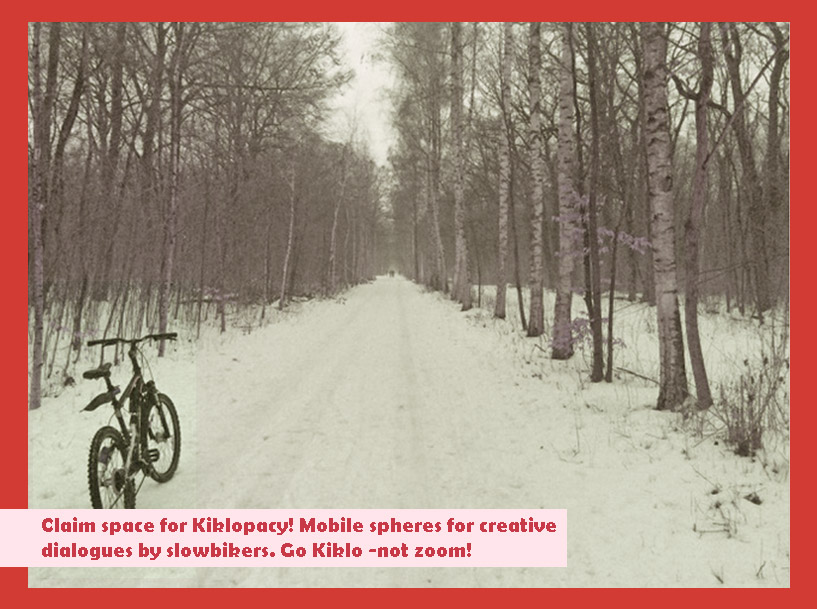 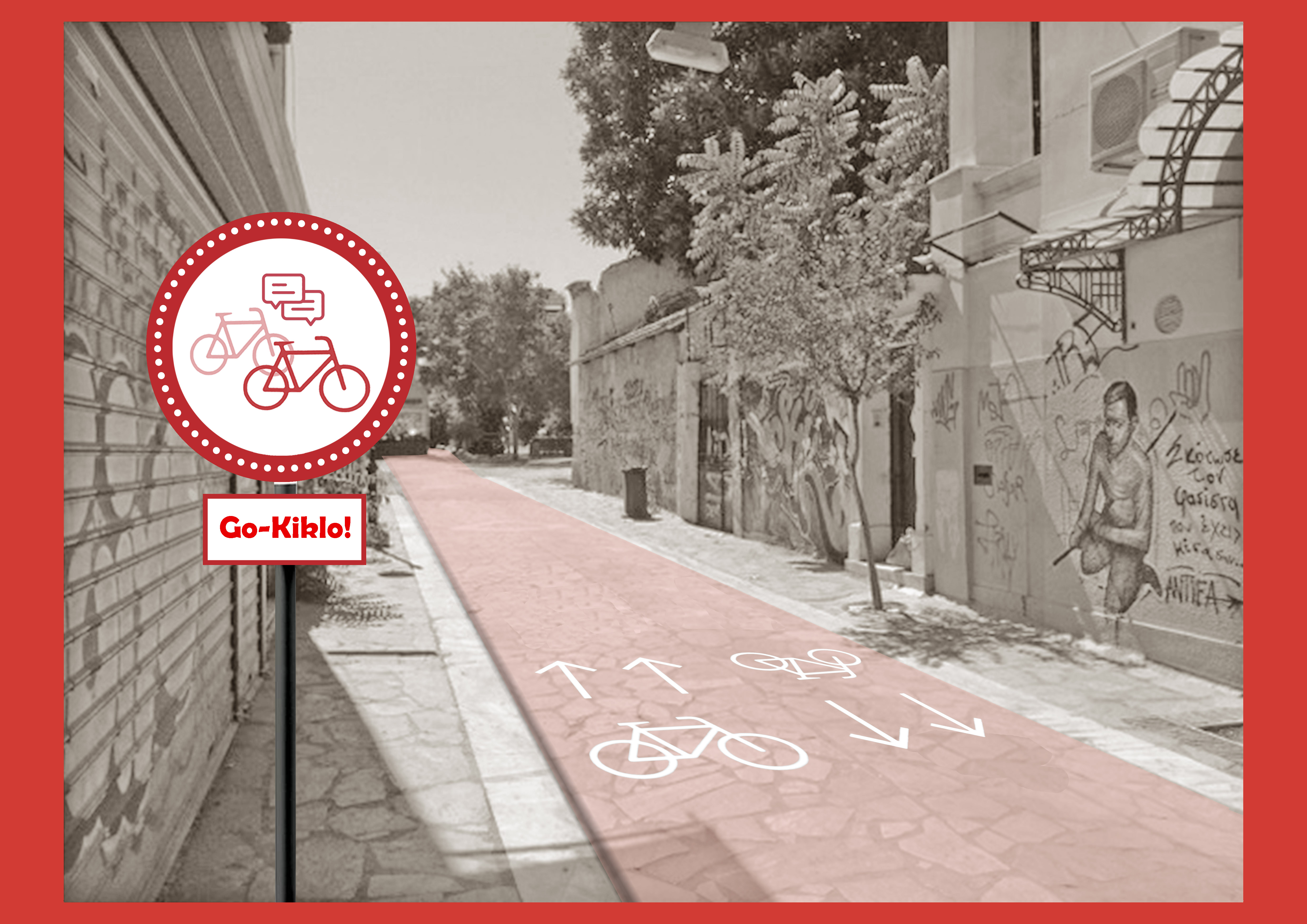