The Covid19 pandemic situation has given new meaning to proximity and distance, and to moving around in the city. During one of their pandemic walks, Matthias Klos and Hans-Jürgen Poëtz developed the idea for this project.

Vienna's Donaucity – built on a former garbage dump – is an assembly of residential and commercial buildings, including the tallest buildings in the city. As a modern center, this district was planned in a level concept that moves infrastructures for automobility (roads, car parks, etc.) underground (levels -2 and -3). The car-free "Level 0" connects the buildings – which, when completed, will provide housing and jobs for around 15,000 people. This level zero, the pedestrian space between the buildings, is currently an area in which people appear more as a logistical problem than a social phenomenon.

The suitability of the area for a logistics of people – as the current vaccination and test streets show – give this district a dystopian character. Enhancement through partial greening, small-scale revitalization or play areas for children, however, leave the fundamental question of a post-pandemic poetology of the district unaddressed.

In The Decay of Lying, Oscar Wilde notes that fog was not noticed in London until it was painted by the Impressionists. According to him, only art enables people to become aware of their surroundings. In our examination of Donaucity, we don't want to add or oppose anything to the place, but to look at existing things from other angles in order to develop new sensors for the surroundings: An inventory of the history and stories of the district, its peculiarities and character, its buildings and structures, in order to be able to develop a poetological "imagination screw" for the future.

After an initial anamnesis of the social-medial dimension of the architecture (Silke Deliz) of Donaucity, we want to develop an experience of the visual and acoustic dimension of this urban space using the method of amplification and reduction (André Corboz). At a location in Donaucity, which is still to be defined, a permanent presentation of this first audio-visual inventory – possibly also wandering through the district in different places – will be publicly accessible to residents and interested parties. This place of presentation is to be understood as a seed for further, ongoing poetological investigations of the district. 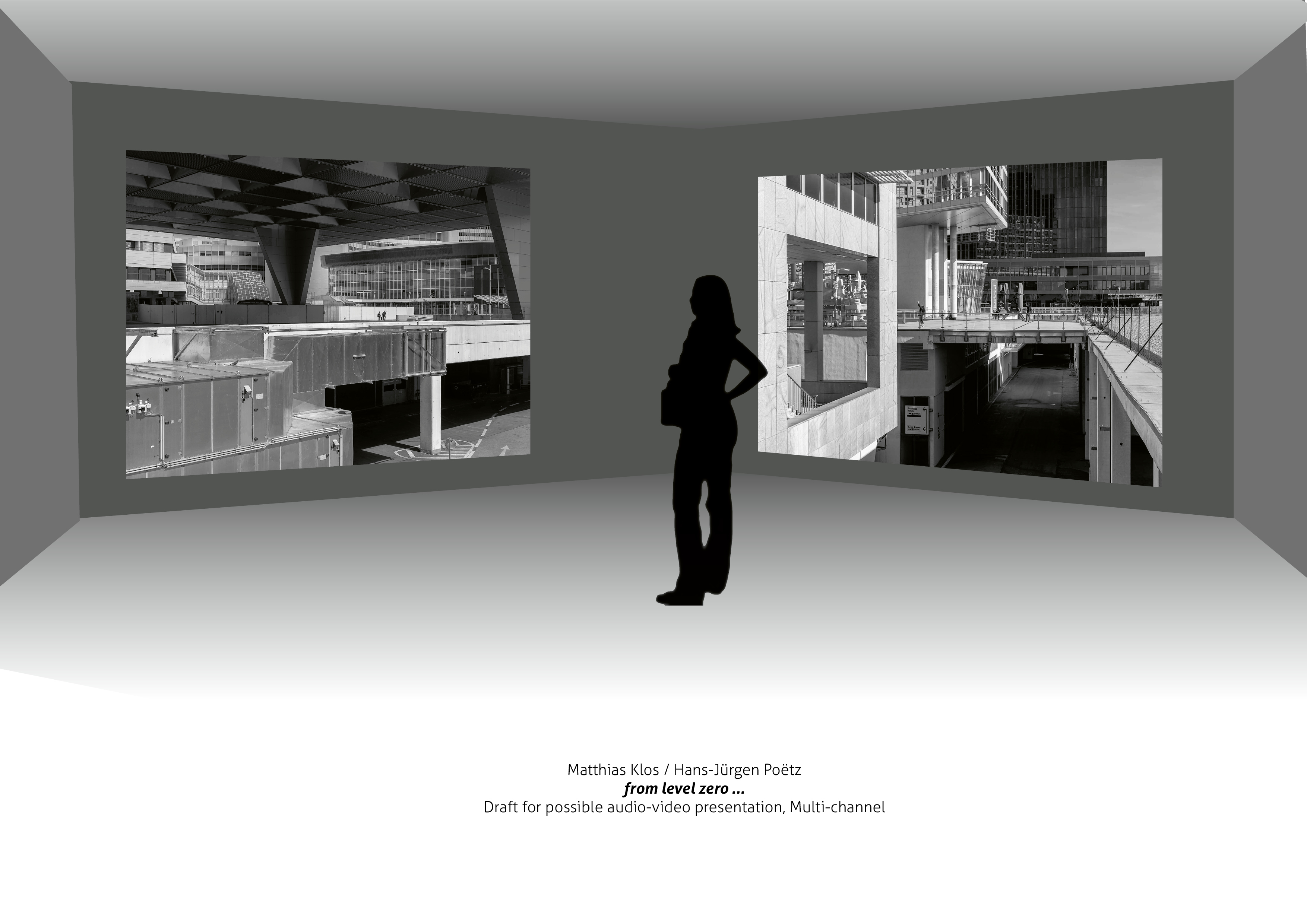