A platform on the eastern bank of the Donaukanal

•        The Donaukanal riverfront is one of Vienna's most busy public spaces, especially in the warmer season. Current safety restrictions seem to clash with the vocation of this space. 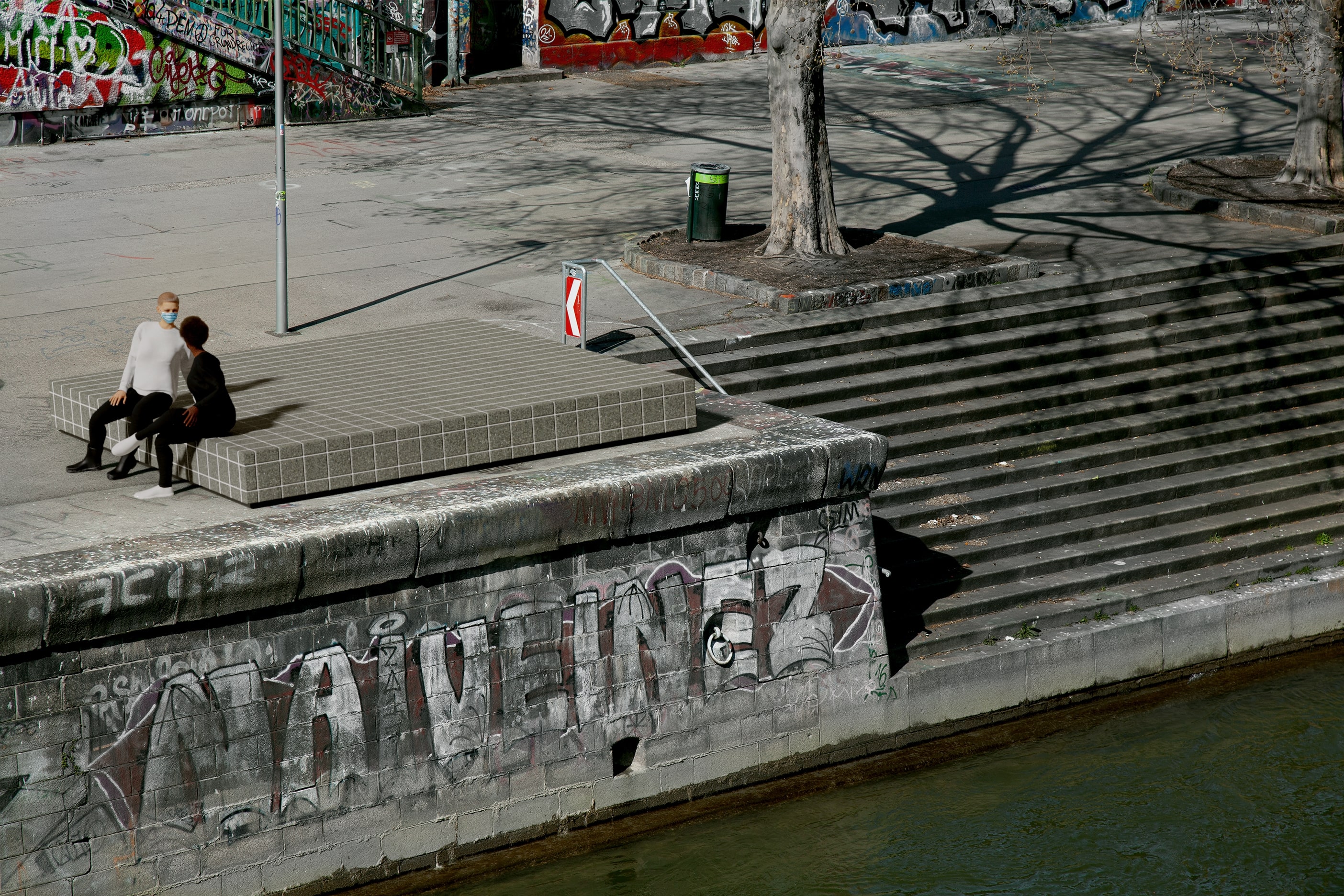 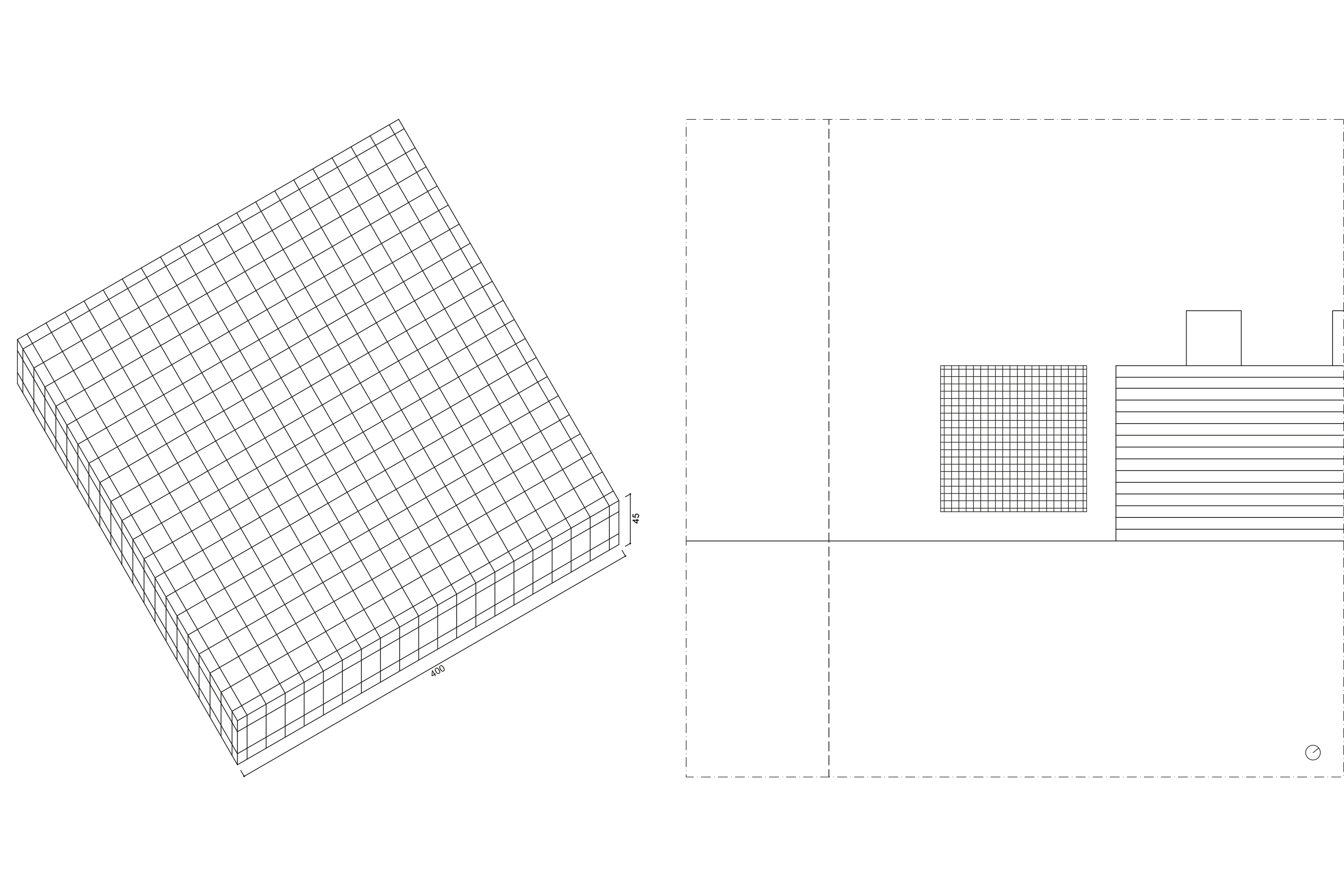 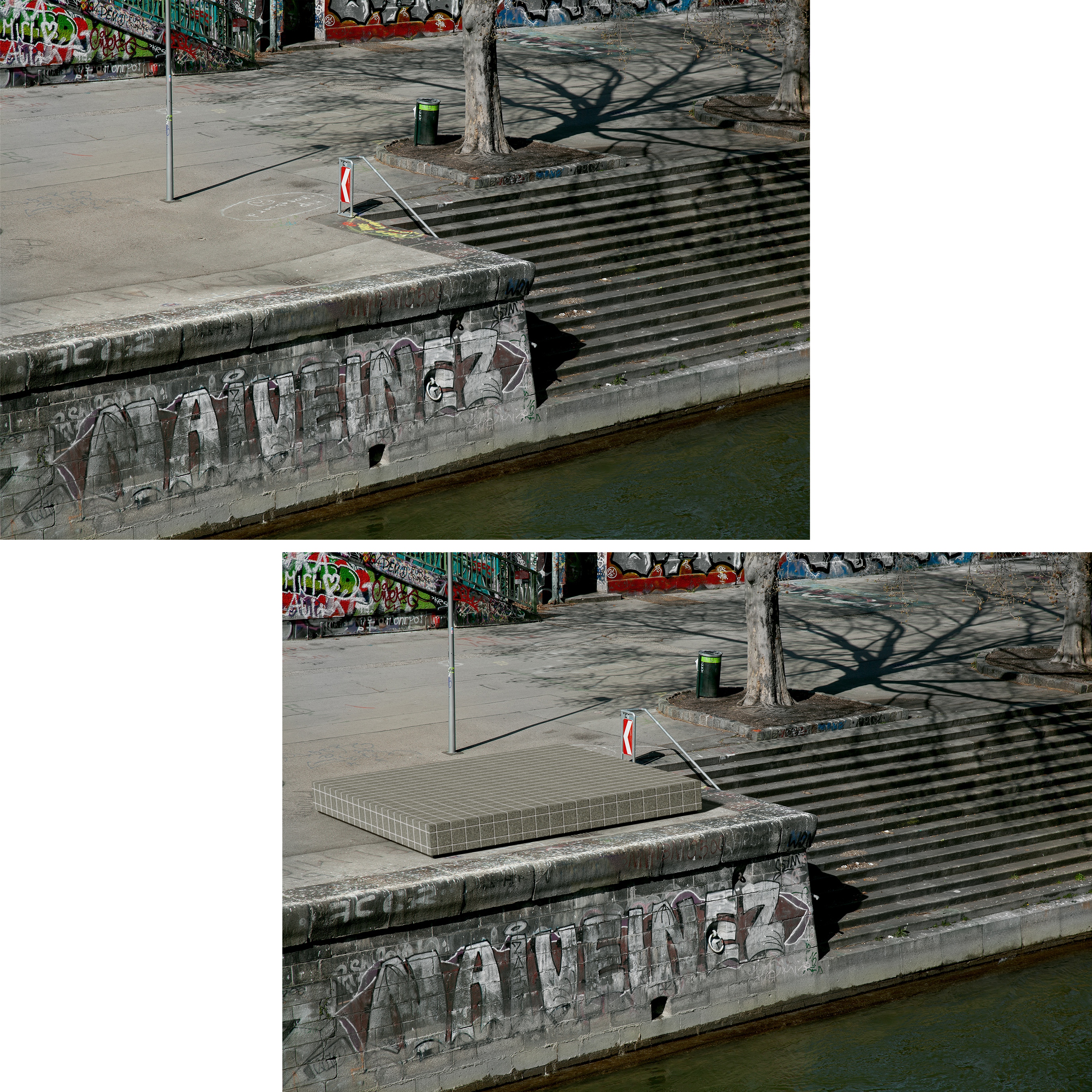