disco park as providing safe entertainment- an alternative to partying in a times of a pandemic.

As a resident of a large city, I appreciate the culture and entertainment that the city has provided me so far. In times of a pandemic, everything that I value a big city for has been taken away. With the project „disco park“ I am creating an alternative to a classic club party. I propose an open-air club concept (in a park, on a large city square, etc.). The project includes five transparent „tubes“ and one for the DJ. Each tube can accommodate up to four people (tubes with diameters from 3,5 to 4 m). As the material for creating the tubes, I have provided architectural mesh, which is Lightweight (3kg per m2), fire-resistant, cost-effective, fast installation, UV stabilized using inorganic colors, long term stability fully recyclable. Additionally covered with a transparent foil from the inside. Transparency is a very important feature of architectural mesh. In this way, users will easily be able to see that the tube is already occupied. Therefore, you should wait for your turn/ look for another free place to dance. In addition, a bluetooth speaker will be installed in each tube, which will connect to the DJ equipment (its separate tube will be placed in the center of the event). In this way, I will make it possible to organize a safe party for about 20 people + DJ. It will be possible to reserve the place - inviting your own DJ. Young DJs will be able to use the place by playing, inviting passers-by and practicing their skills. I chose the park as an example site in Vienna. This will allow free installation of hanging tubes (ropes hooked to trees). In this way, a network of tubes will be created, spaced at safe distances from one another. On the one hand, users will see each other through transparent walls (feeling of having fun together), on the other hand, they will be separated by a safe distance. However, I believe that the project is an idea that can be implemented in different parts of the city/ country/ world. 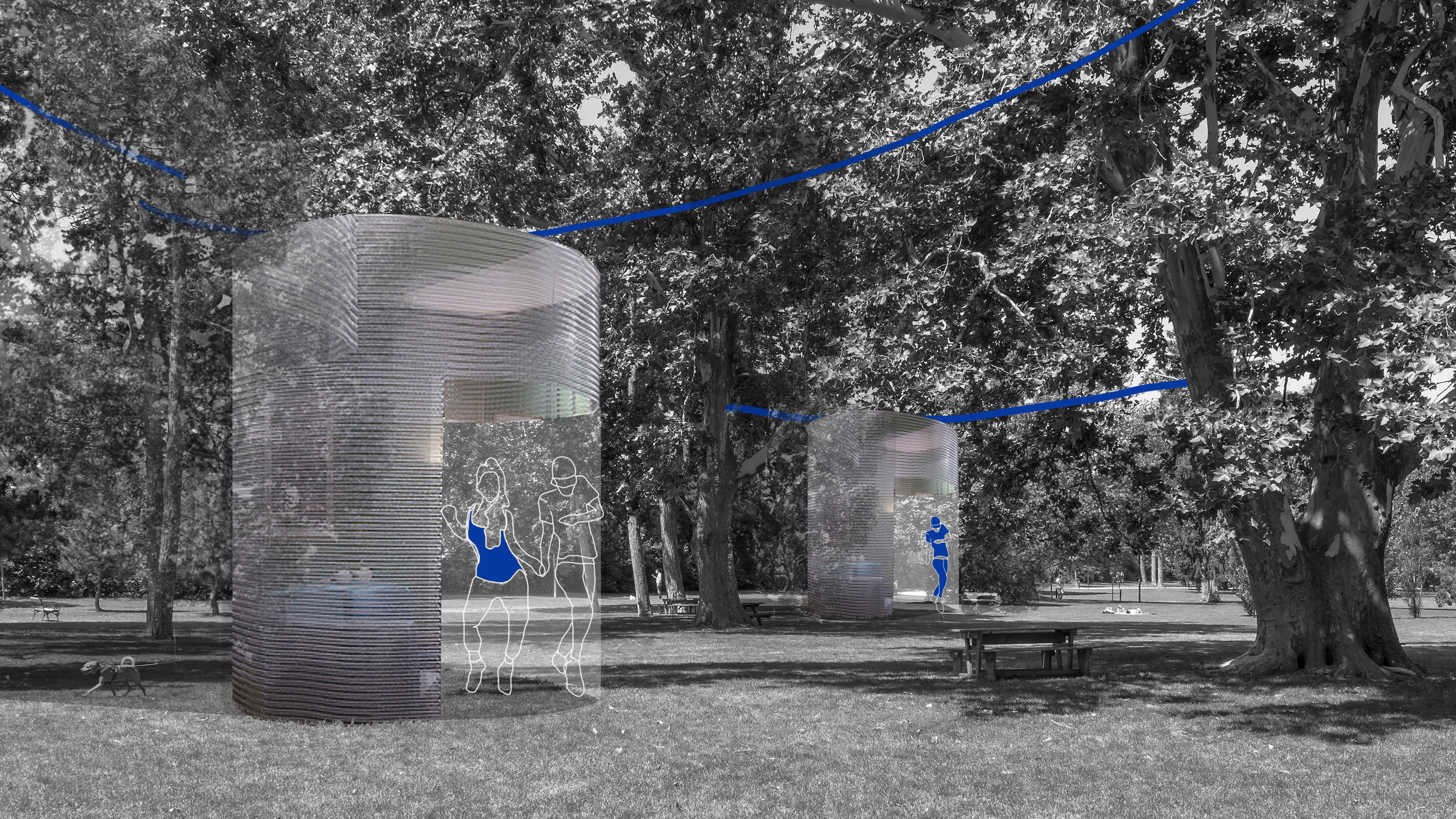 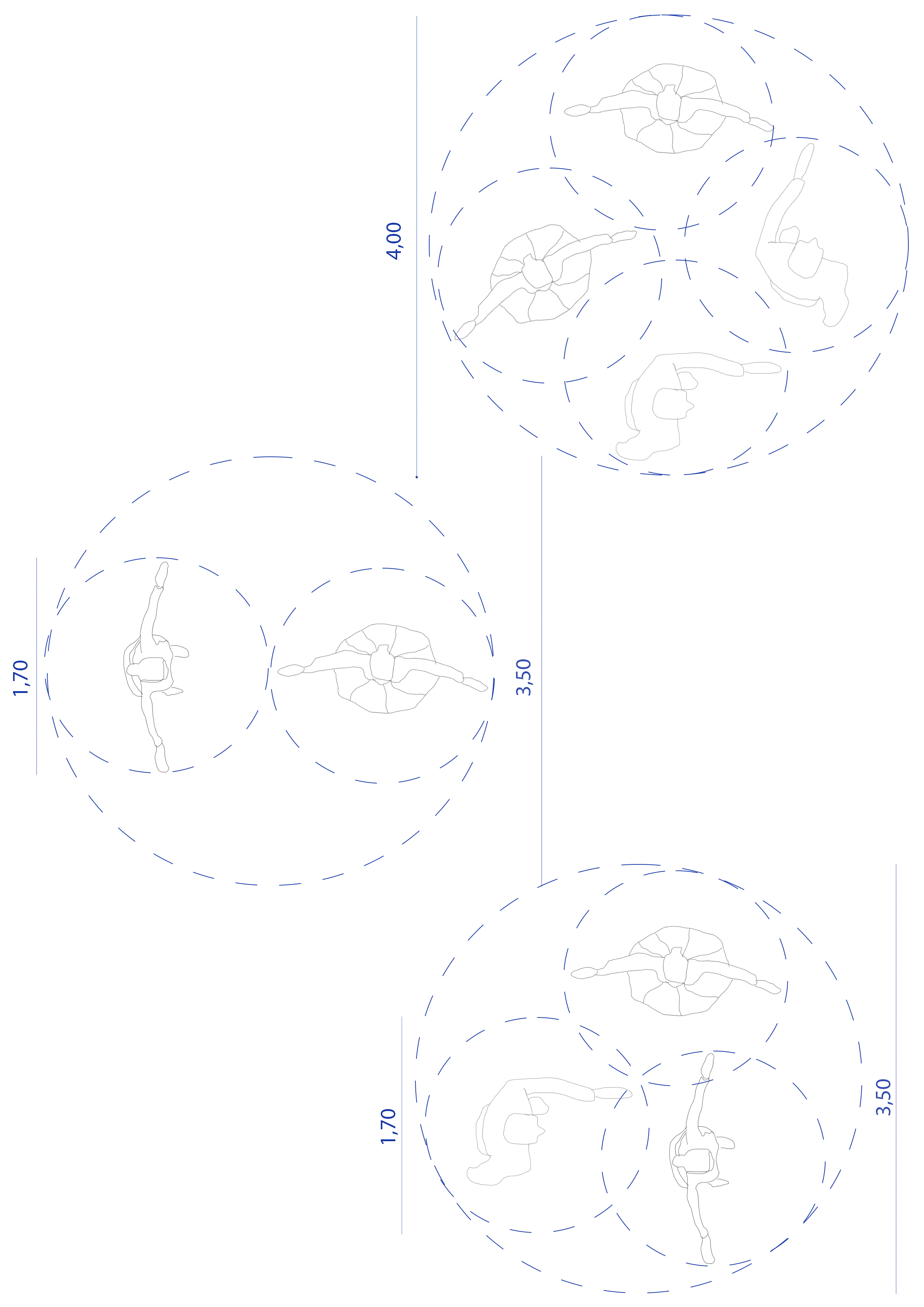 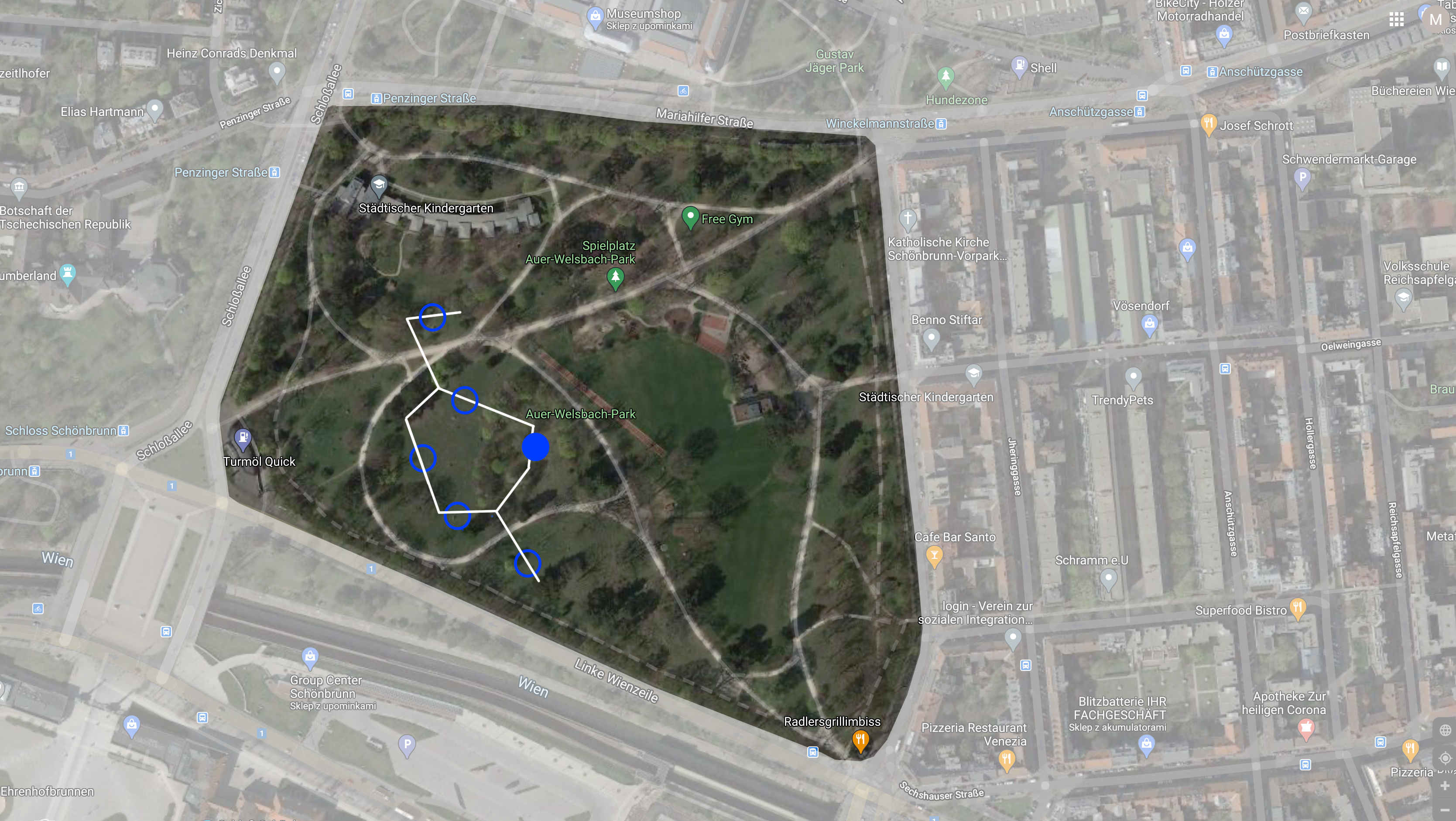