Four walls in the northern sector of Ilgplatz

•        The fate of bars is uncertain. Consumption will likely happen outside for the foreseeable future. 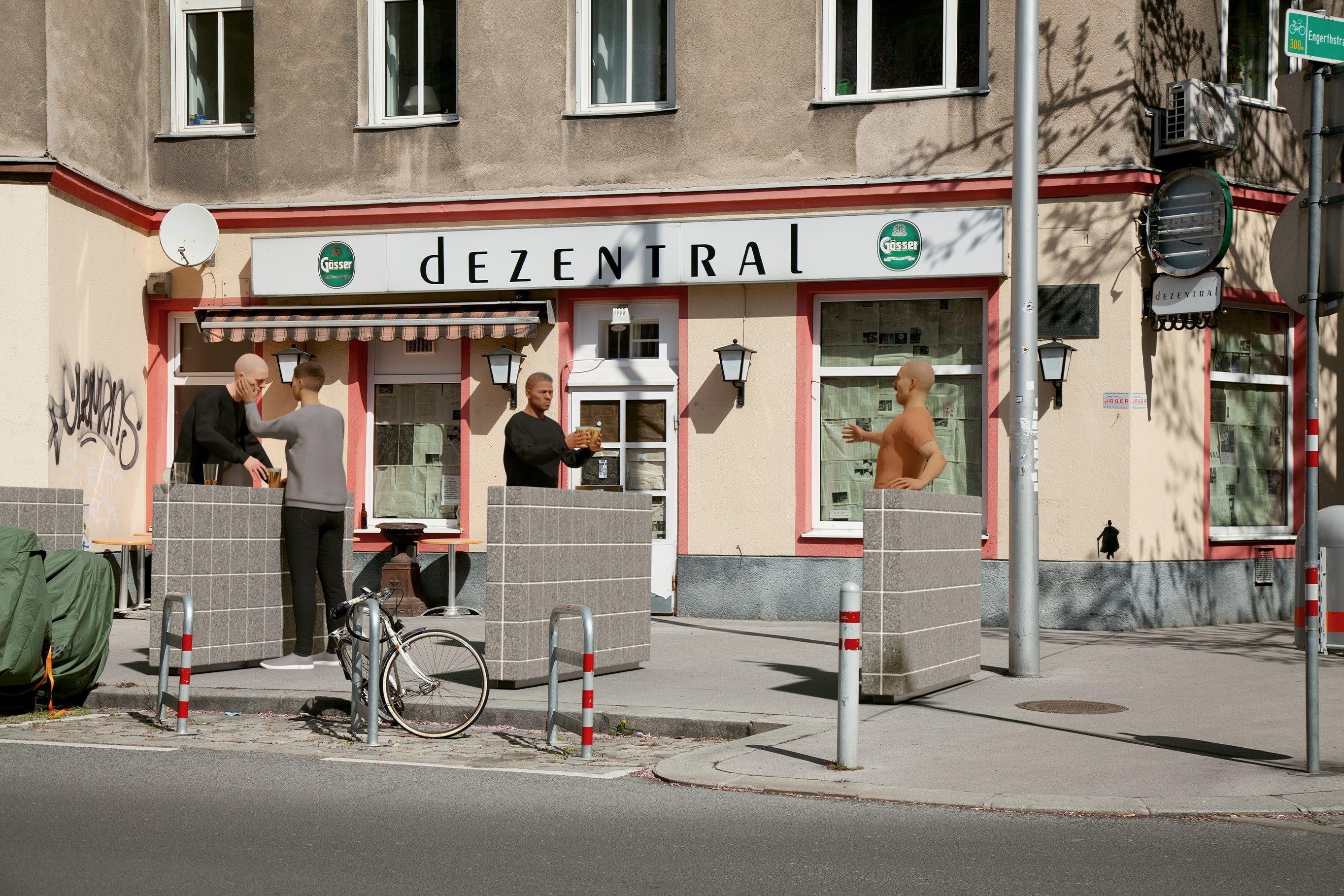 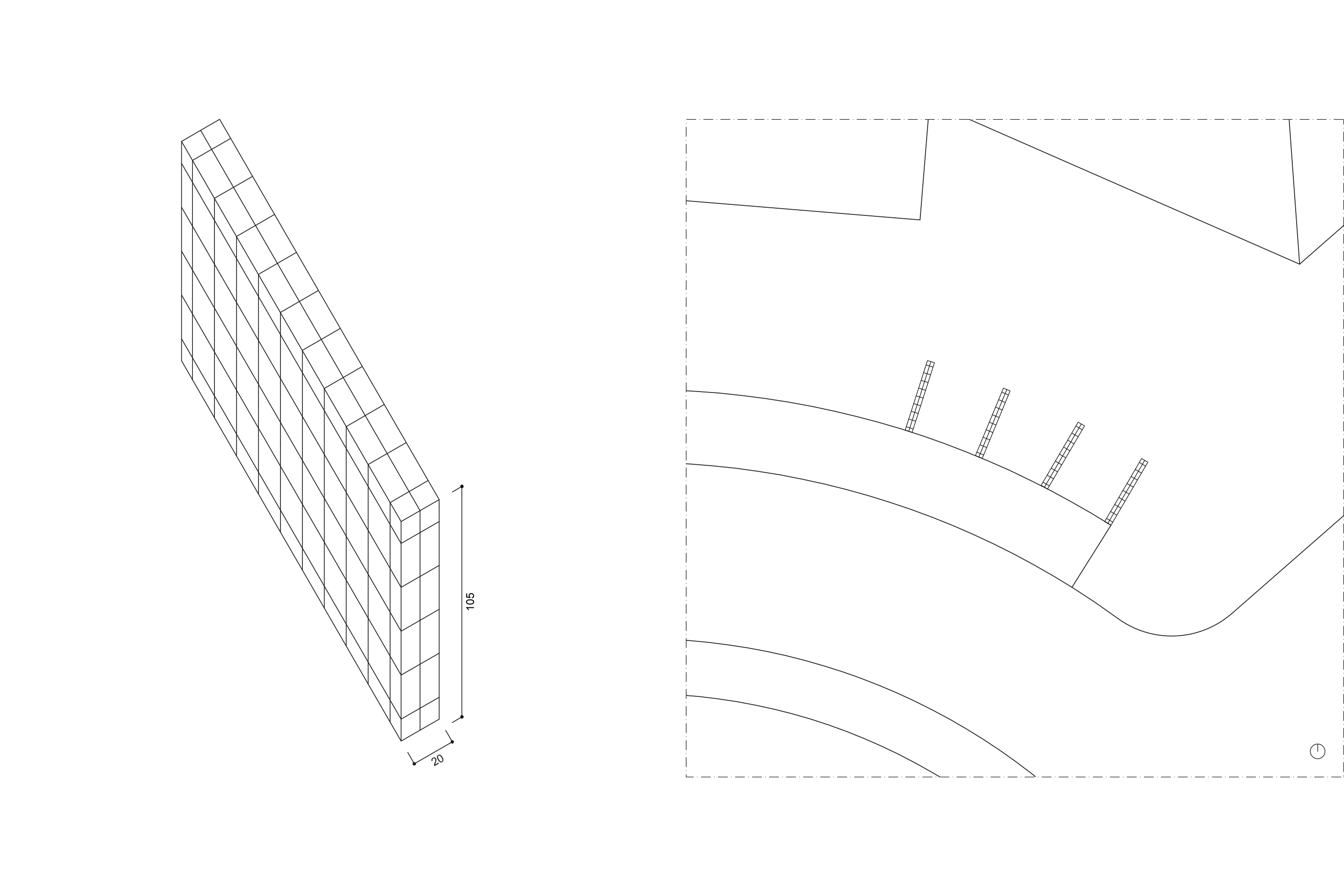 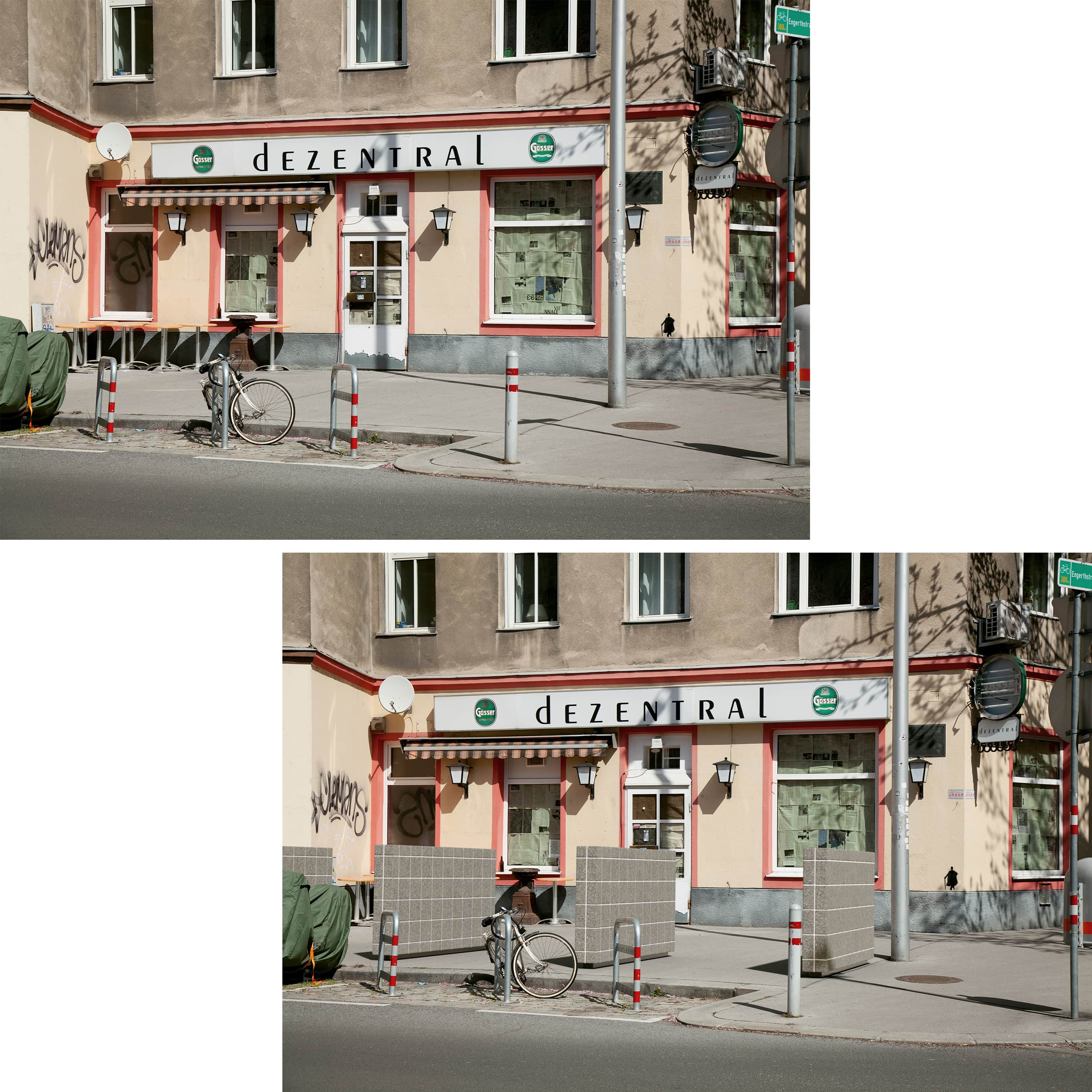