Cinema traces back to the circus shadow play. Initially a mobile attraction at fairs, it transformed from a curiosity to a projection in public spaces, cafés, restaurants, and hotels. Later on, the room was built around the screen: A fixed location for film screenings evolved – the movie theatre, known today as cinema.The CCgraph includes not only the projector, but also a popcorn machine that invites passers-by to linger longer or follow the CCgraph to its next destination. Since visits to movie theatres were not possible during the pandemic, we want to use the CCgraph to bring the film to the people in the public space.The CCgraph is a tribute to the cinema – returning to the origins of the wandering circus wagon. Roaming through the city, it makes cinema resurge in all its aspects in the public space of the now: with film projectors, the smell of popcorn and the sense of community, also in post-pandemic times the CCgraph can be used for movie performances in the public space. 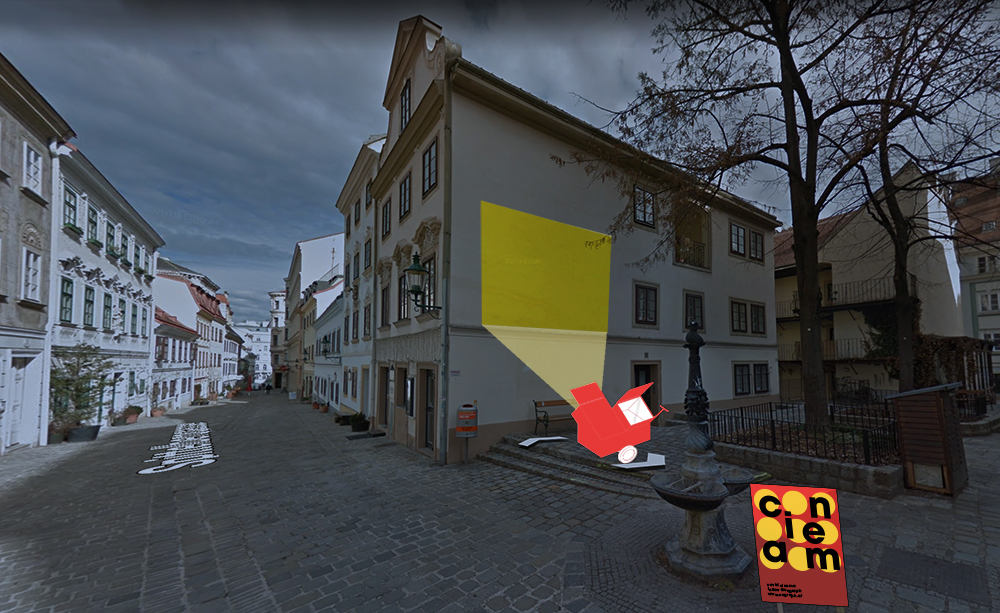 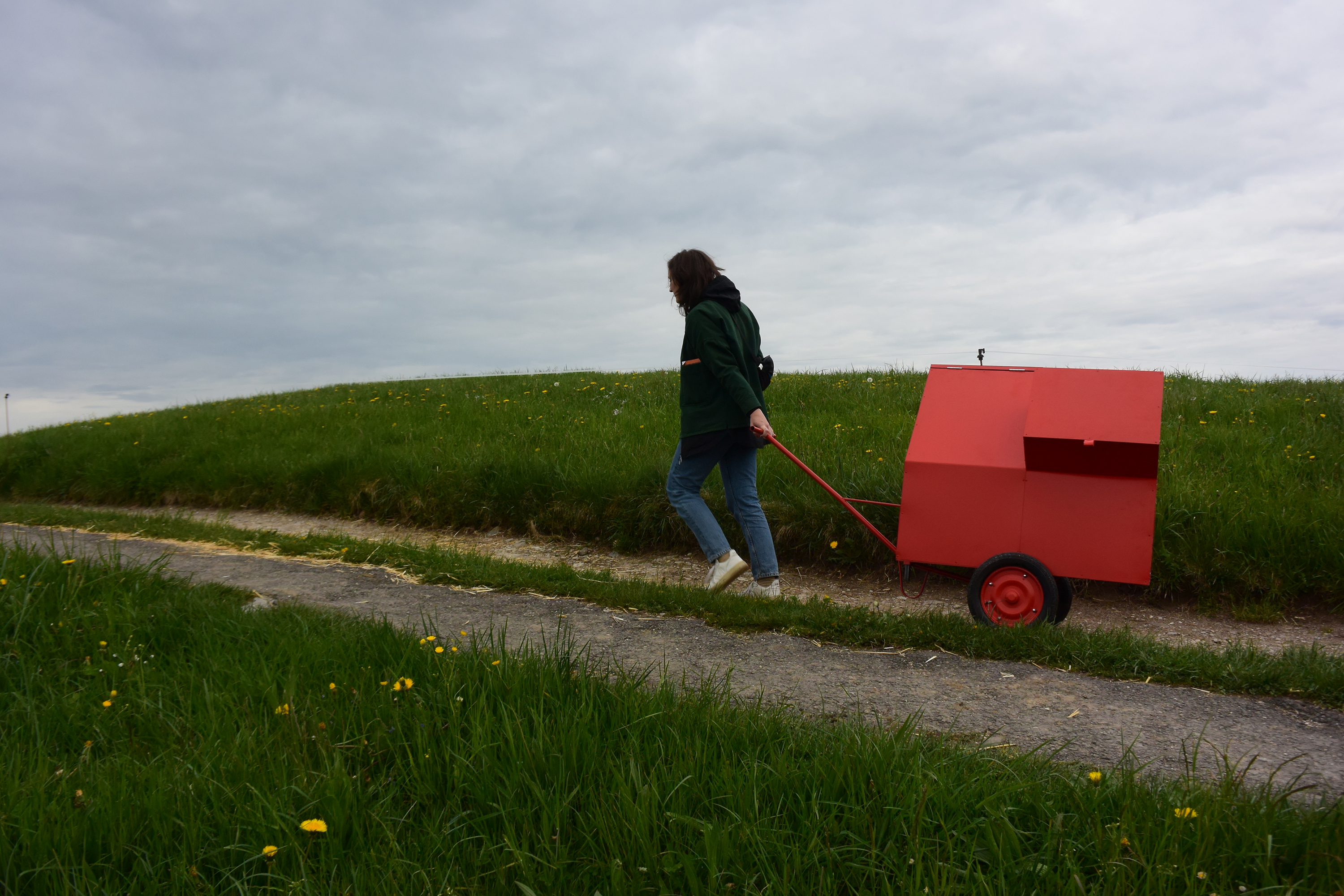 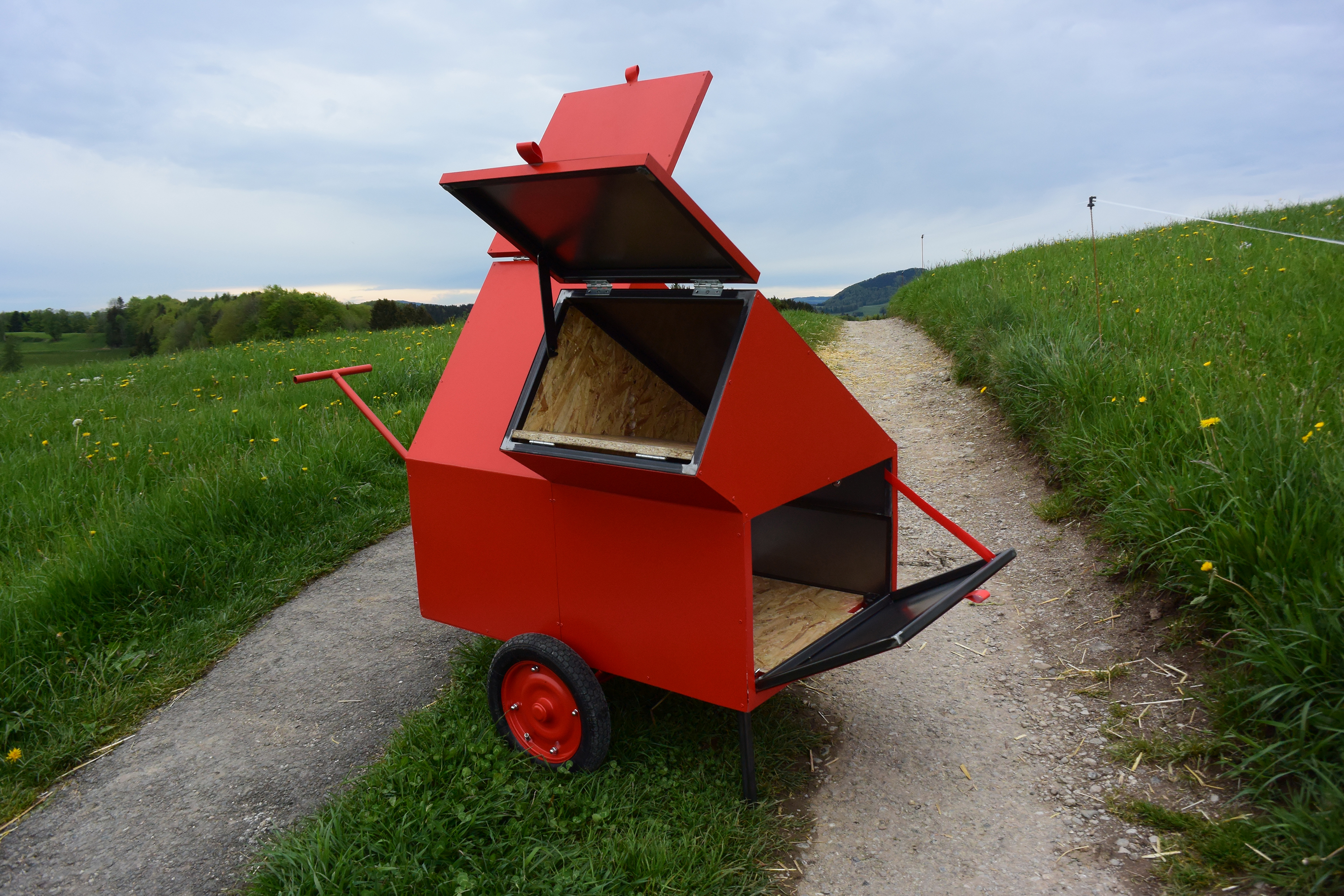