Three people practising together in a free space can be a good start for a community.

3 yoga spots is an idea inspired by and developed during 6 months of “greek lockdown” in Athens. It is also born from numbers.Numbers which each and every person living in Greece back then will,for sure, remember for a long time. Using sms with numbers meant limitation of freedom, but at the same time,denoted freedom to go out.Among them the most "crucial" ones were 6  –  going to exercise and 3 – exercise with no more than 2 people. Trying not to get crazy in this new,almost like from 1984,reality I decided to play with those numbers and with their interpretation.Through 6 months I became a perfectionist in hacking lockdown. And that's how i.a. the 3 yoga spots came to me, opening a new perspective of finding my own space in lockdown Athens. 3 yoga spots will be pop-out outdoor yoga studio, with a space for up to 9 people  practising together keeping required by law safety measures (i.a. 1,5 m distance). The space will be equipted in first aid yoga kit box containing 1-3 travel yoga mats, 1-3 yoga blocks and 1-3 yoga belts and bottled water locked with a qr-code and free to use after online registration on projects's website.The project will be located in heart of Athens – in the north - eastern side of Lyccabettus Hill Park, in the area of  former,neglected park-cafe point, for the purpose of this project called 1984 cafe.The 3 in the project's title can be decoded on many different levels. 3 read as three is obviously a number and in the context of the projects means:
-3 labelled yoga (mats) spots located on
-3 levels of a shared outdoor space of 1984 cafe with a 1,5 measured distance -3 x 3 peoples groups practising together at 3 yoga spots outdoor studio *3 parts of the city from which people can come to meet eachother in common practice or common meal planned after Sunday morning practise. At the same time  3  can be read as free and :3 (free) to use -  means free of charge use of the space and yoga box equipment
3 (free) interpreted as free from noise and hustle of the city, close to nature, wild but also as spontanous and playfull
Broader impact of the project -dimensions:urban:*revitalazation and regaining of N-E part of Lycabettus Hill Park cafe point - a space oryginally thought, designed and built as a socialising point – for a local community. Social:*supporting of (re) building a local community around the project and place; *promoting of common embodiment practices as a chance of rebuilding social relations 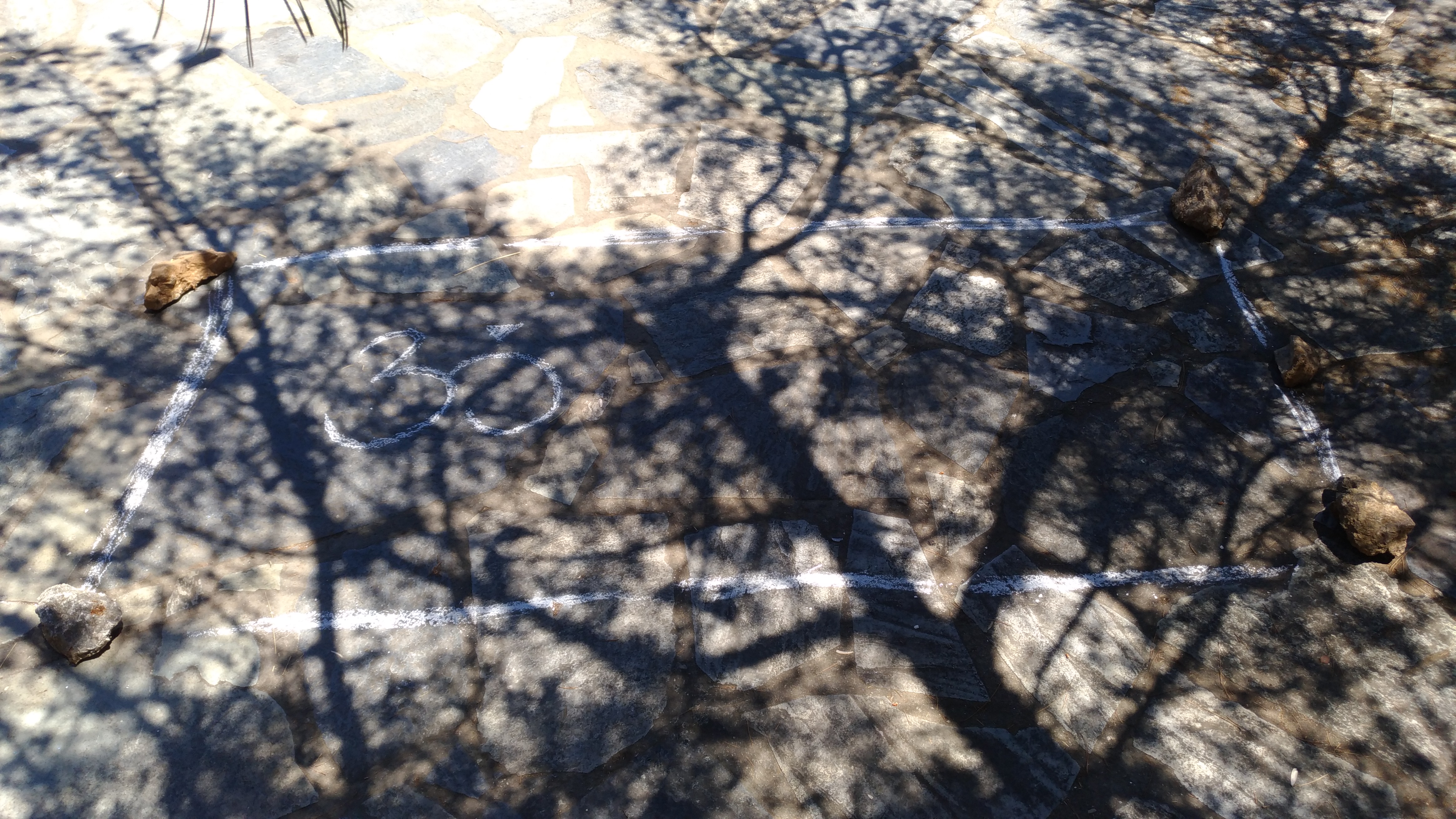 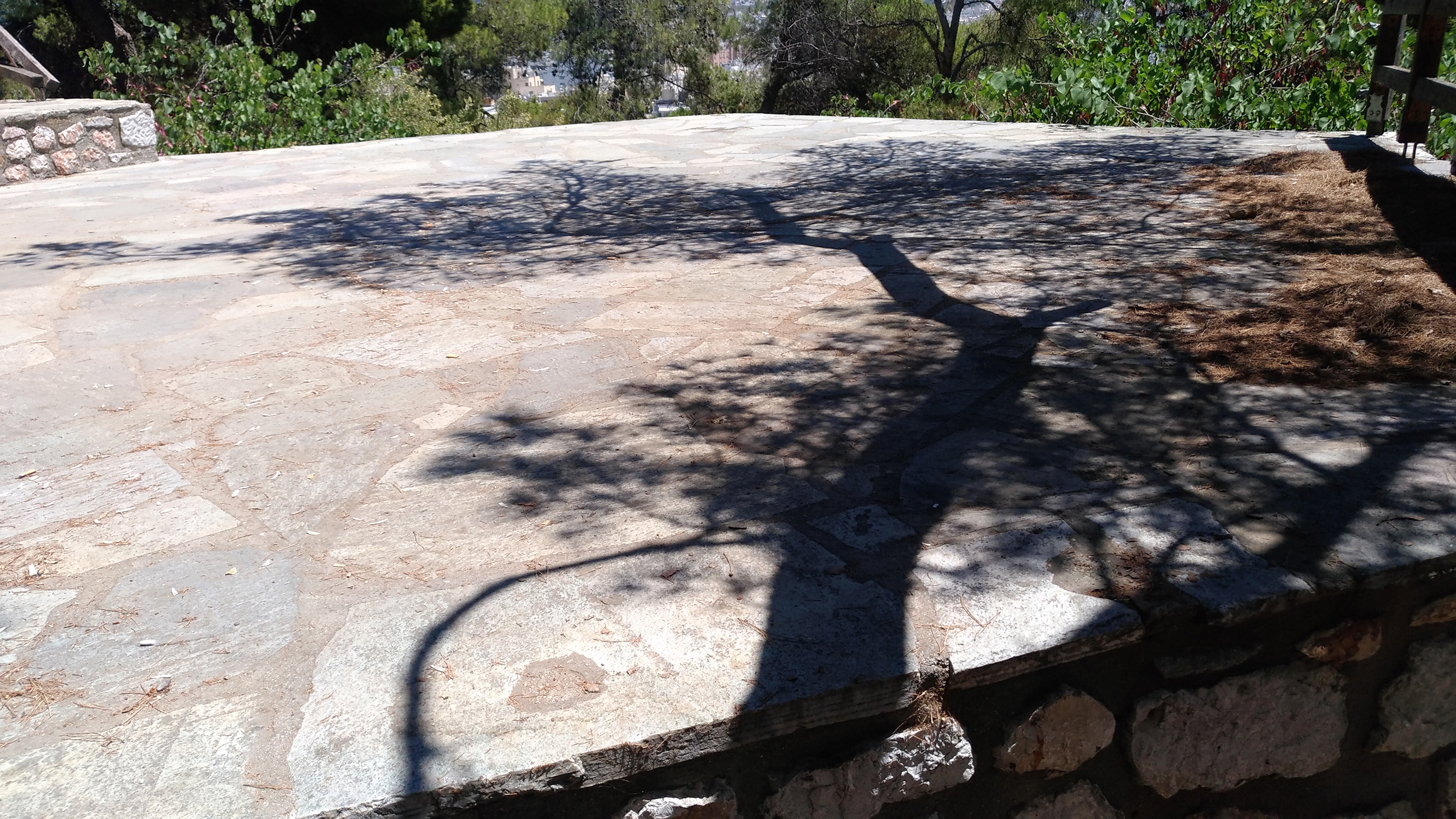